– The released victims, according to security sources are workers of Red Cross, IOM and other international NGOs

Bulus Yikura, a Nigerian pastor with EYN church who was abducted by Boko Haram insurgents has been released, according to a report by Premium Times, citing confirmation from security sources.

According to the report, Yikura regained his freedom on Wednesday evening, March 3, after the group let him go.

He was spotted at about 6:15 p.m outskirts of Maiduguri as he was conveyed to the office of the State Security Service in Borno state. 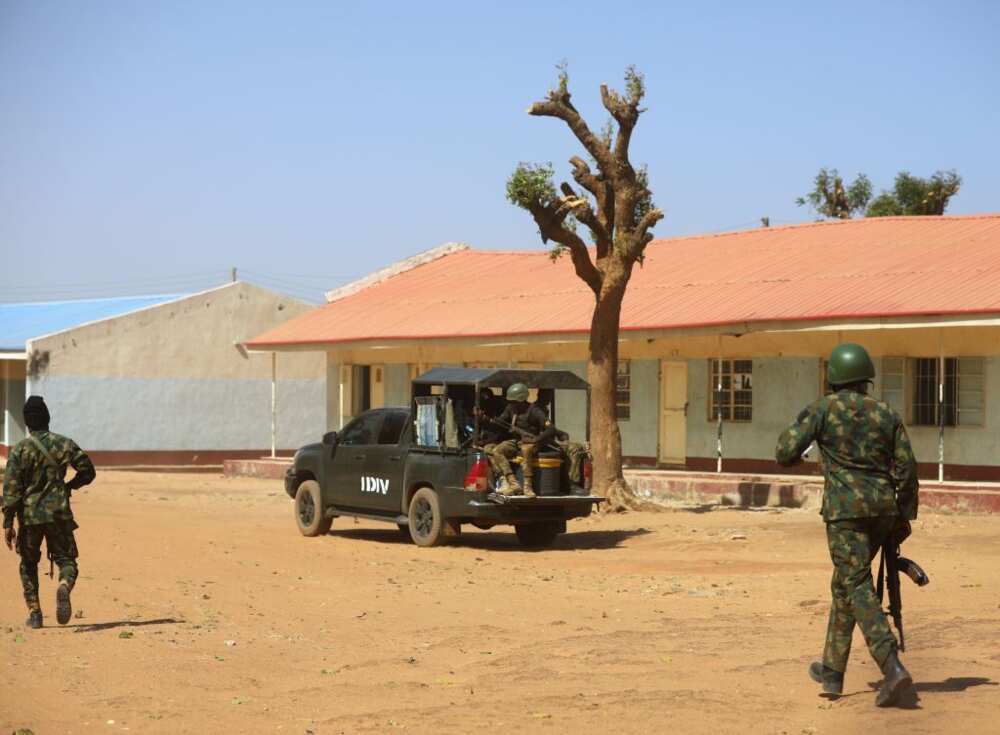 His release is coming after the insurgents circulated a video where Yikura pleaded with the federal government and the Christian Association of Nigeria (CAN) to save him before he was killed.

The abductors had threatened to take his life at the end of a seven-day ultimatum that would have ended on Thursday, March 4.

The House of Representatives on Tuesday, March 2, noted that it is important for the cleric to be rescued before the expiration of the deadline given by the insurgents.

The lower chamber made the demand in response to a motion of urgent national importance at the plenary, raised by Hon Ahmadu, the lawmaker representing Chibok federal constituency.

In a related development, at least, 50 passengers have been reportedly kidnapped by bandits on Tuesday, March 2 along the Tegina-Minna road in the Rafi local government area of Niger state. 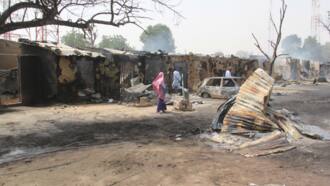 Sources in the area revealed that the bandits blocked the road at Kundu town, a few kilometres from Zungeru town when three commercial vehicles were stopped and the passengers and drivers whisked away.