– According to her, it is unwise to shame people doing honest, hard work to eat

– The superstar singer slammed people guilty of this, calling them ‘broke and proud’

Talented Nigerian singer, Simi, is not one to tolerate bullying or shaming of any type and her recent tweet is proof of this. 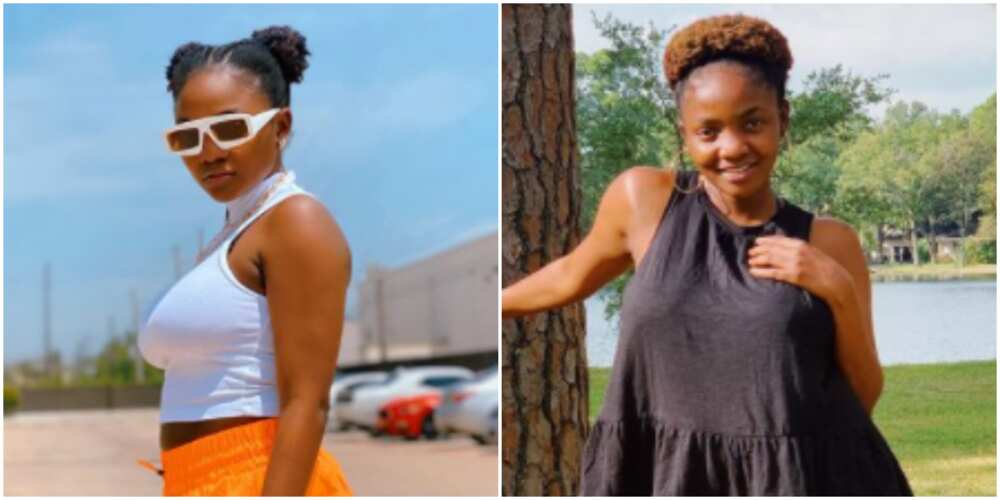 The singer recently took to Twitter to slam people who are fond of making fun of others doing honest and hard work to earn a living.

“If you shame people for doing honest, hard work to eat, talmbout “they are peasants”, you dumb. Meanwhile, you broke. Broke and proud and loud af in ur dirty briefs..” The post which has since gone viral on social media, had several people agreeing with her.

Below are some comments from social media:

“Even if u ain’t broke . Shaming someone isn’t nice.. I wonder how people sleep at night after being terrible.”

“They don’t know these jobs that seem unproductive are very productive sometimes !! I have an investor who is a small shop owner in Aba . I know how much I trade for him. The ones who are doing pete pete white collar can’t afford my minimum. See ehe this life don’t judge.”

Meanwhile, Simi no doubt has an enviable relationship with her mother and they have been known to banter from time to time on social media. 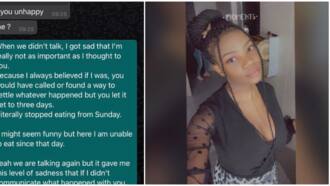 Lady quits eating food for 3 days because her man stopped talking to her, their leaked chat stirs reactions

Just recently, the singer’s mother joined a conversation about people who stay at expensive hotels and take their towels home. A Twitter user identified as Danny_Walterr said most of the towels in his home were from hotels.

To that, Simi’s mother responded that she had been missing out because she only took their body lotions home. She regretted not taking their towels, bedsheets and even the kettle for boiling water.