– Chiefpriest stated that people die without taking their money with them

Celebrity barman Cubana Chiefpriest has taken to his social media page to share an important piece of advice with his followers.

He noted that the only way to enjoy one’s hard work is to be able to lavish the money they have worked for on themselves. 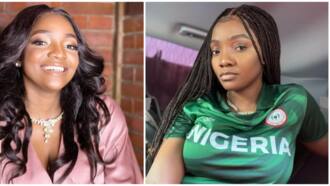 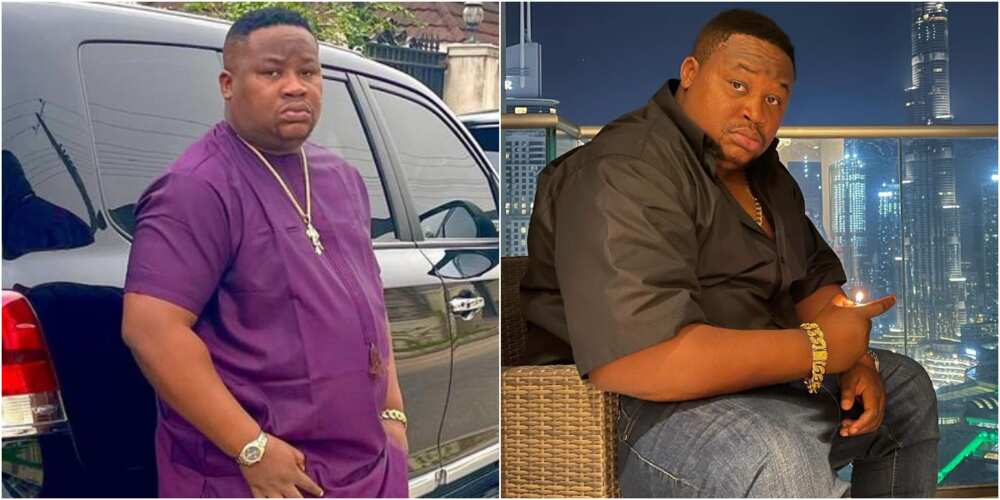 The celebrity barman said some people have money but it is wasting in their hands.

“As you are learning how to make money, also learn how to spend it on yourself. Life has no warranty. Life is not Samsung. Nobody knows tomorrow. If you have money, please try and spend your money. People die without taking their money with them. It is the one that you spend on yourself that you die with.”

Chiefpriest’s followers took to his comment section to react to his advice.

In other news, Legit.ng earlier reported that Cubana Chiefpriest flaunted a new car he acquired on social media. 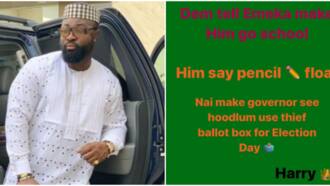 Cubana shared a photo of himself seated inside the luxury new ride that was still covered with plastic wrap as he held his receipt.

In his caption, he boasted about his ‘Geely baby’. He also seemed very ready to take a ride in it going by the remaining part of his caption.