– Nigerian OAP and rapper, N6, has weighed in on the online fight between Bobrisky and Nkechi Blessing

– Reacting to this, N6 said the parties involved need to go for an STD test

The OAP took to social media to analyse the ongoing online battle between the two celebrities in which dirty linens appeared to have been washed for internet users to see. 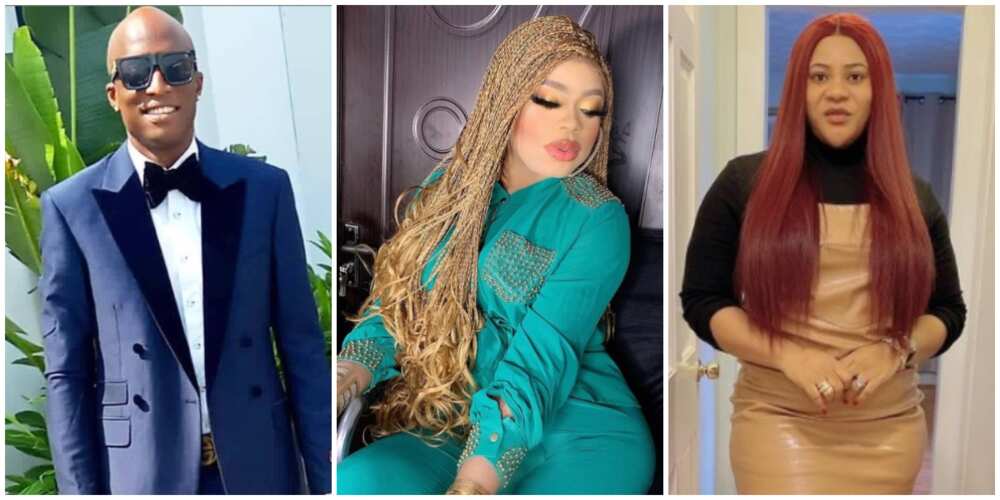 The OAP has advised both parties to go for a test.
Photo credit: @n6oflife, @bobrisy222, @nkechiblessingsunday
Source: Instagram

According to the N6 who highlighted some parts of the fight, the people involved in the public fight should have gone for a test a long time ago. 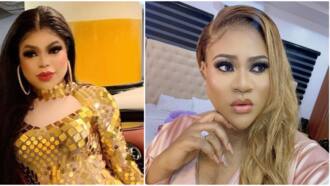 “Do y’all involved in this yeye story realize that y’all need to go for an STD test….like yesterdayyyy.” Bobrisky and Nkechi have given fans something to talk about after they both resorted to name-calling and exchanging words on social media.

The drama started after Bobrisky took to his page on Instagram with a screenshot of a comment the actress made days ago and described him as being ‘insane’ while addressing the trending tattoo issue of BBNaija’s Ka3na.

Bobrisky while calling out Nkechi noted that he enjoys his peace and as such the actress should never have any reason to talk about him.

Well, their fight has since degenerated into a lot of dirty linens being washed in the open. 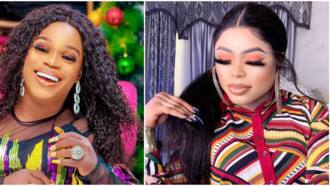