The Central Bank of Nigeria (CBN)’s inclusion of stockfish in the list of banned goods to be imported into the country has sparked opposition from Norway.

Norway’s minister of fisheries and seafood, Odd Emil Ingebrigtsen, during a two-day seminar in Lagos, said while the importation of the fish does not negatively affect Nigeria’s local content policy, banning the product will affect Nigerians’ declining protein requirement, Vanguard reports.

We acted in best interest of Nigerians by banning cryptocurrency, says Emefiele

Added to this, Ingebrigtsen argued that the importation of stockfish does not involve the repatriation of a lot of foreign currency as compared to other banned goods.

“Stockfish and stockfish heads are unique products produced in a unique environment in Norway in order to give it the very special and sought-after taste.

“We urge the Nigerian government to reconsider its policy in order to boost the bilateral trade between the two countries. 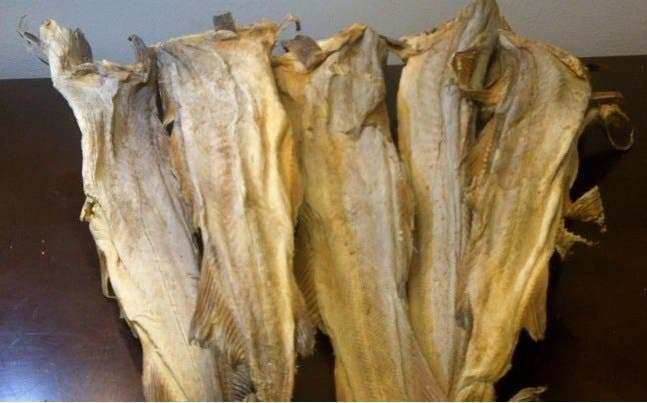 According to him, while the government tries to protect the country’s growing fish industry, it also needs to focus on removing challenges to trade that benefits both Norwegians and Nigerians.

Meanwhile, President Muhammadu Buhari on Wednesday, December 16, 2020, approved the reopening of four land borders, after more than one year of closure.

The minister of finance, Zainab Ahmed, who announced the reopening of the four borders, added that the remaining ones would be reopened on or before Thursday, December 31. 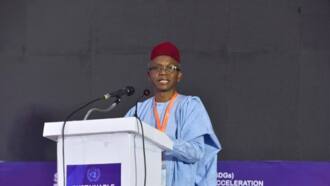 Nigeria has highest number of poor people In the world, says Gov El-rufai

Ahmed, however, noted that the ban on importation of rice, poultry, among others remained enforced despite the reopening.