– A Nigerian lady, Nono Okeke, has made herself proud by winning the highest award anyone can win in a central bank

– Okeke won the Spotlight Award in the Central Bank of Ireland and dedicated it to the director general of the World Trade Organisation, Ngozi Okonjo-Iweala

– According to the young lady, Okonjo-Iweala motivates her to work viciously hard

A Nigerian lady identified as Nono Okeke has taken to social media to celebrate her achievement after winning the Spotlight Award in the Central Bank of Ireland where she works.

Nono said the award is the highest award anyone can ever be given in central back, adding that she is still in shock.

The young lady dedicated the award to the director general of the World Trade Organisation, Ngozi Okonjo-Iweala, for motivating her to work hard. 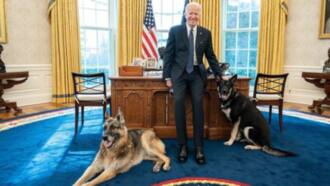 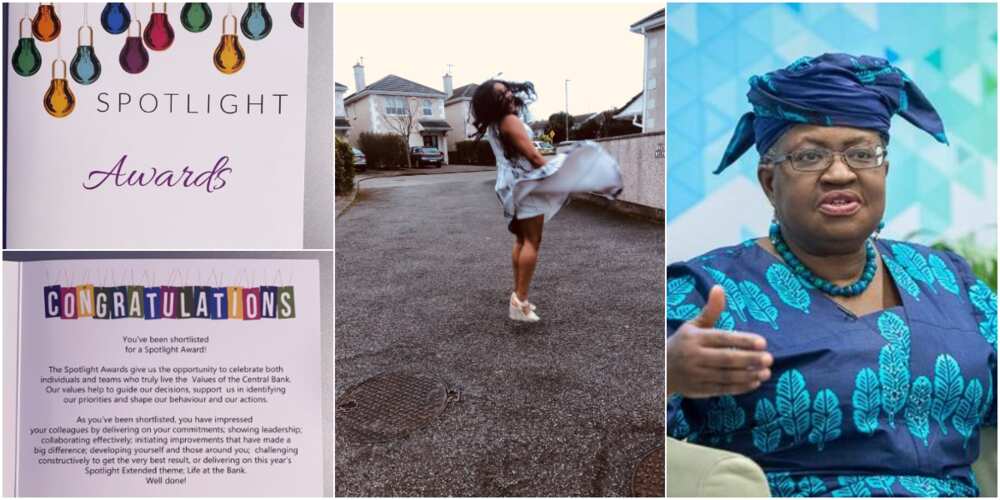 “So this happened yesterday! I work in Central Bank of Ireland and yesterday I won the “Spotlight Award” which is the highest award you can ever win in Central Bank. Still in shock! Ngozi Iweala is the woman that motivates me to work viciously hard! I dedicate this award to her.”

“Congratulations Dear. I am happy to see you succeed and live your dreams.”

“Wow, its a breath of fresh air to see good News and great achievements from my fellow Nigerians. All the bad news is so tiring lately. Congratulations Dear. Let’s pop champagne.”

In a previous report by Legit.ng, a Nigerian man with the Twitter handle @taizer_ said he got a job as an assistant vice president for one of the largest banks in the United Kingdom. 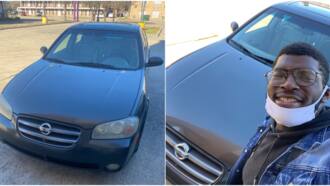 The 24-year-old man made the disclosure on the microblogging site but did not disclose the name of the bank.

@taizer_, who is a graduate of mathematics and finance, wrote: “Aced my interview, got the job and now you’re looking at the newest Assistant Vice President in one of the largest UK banks.”