– Hijab is now allowed in all public schools in Kwara state, regardless of schools’ “religious background”

The Kwara state government has approved the use of hijab in all public schools in the state, following days of deliberations with stakeholders.

The state government has also directed the 10 schools it shut last week to reopen on Monday, March 1.

Legit.ng gathers that this was disclosed in a statement released by the secretary to the government, Professor Mamma Sabah Jibril, on Thursday evening, February 25. 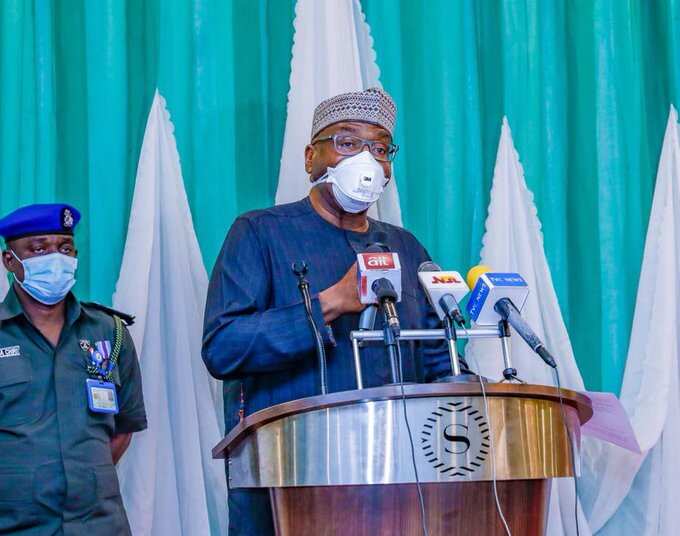 The Kwara state government has approved the use of hijab in all public schools in the state.
Photo credit: @RealAARahman
Source: Twitter

Kagara abductions: FG has abandoned us, Governor Bello cries out

The state government had on Friday, February 19, directed the temporary closure of 10 grant-aided secondary schools in Ilorin, the state capital, pending the resolution of the controversy on the use of hijab.

The affected schools are public schools with Christian backgrounds.

The leaders of the Christian and Muslim communities had refused to shift ground regarding the use of hijab during several meetings held with the government.

While the Muslim leaders insisted their students should be allowed to use the head covering in accordance with the Nigerian Constitution, the Christian leaders were against such, arguing that the ‘religious background’ of the schools should be respected.

The state government has declared the approval of the use of hijab in all public schools, irrespective of the “religious background”.

Jibril, the SSG, explained in the statement that the government made the decision after considering all the submissions, the education law of the state and relevant court judgments.

The state government has consequently directed the Ministry of Education and Human Capital Development to come up with a uniform hijab for all public/grant-aided schools, which will be the accepted mode of head covering in schools.

“Any willing schoolgirl with the approved (uniform) hijab shall have the right to wear same in public/grant-aided schools.

“Also, the government affirms the right of every child in public schools to freedom of worship. The government hereby directs that the affected 10 schools should reopen to commence classes on Monday 8th March 2021.”

In a similar development, Legit.ng reported that the Lagos state government in 2018 gave a go-ahead to Muslim female pupils to use hijab in public schools, after series of protests and several legal battles between the government and numerous Muslim groups. 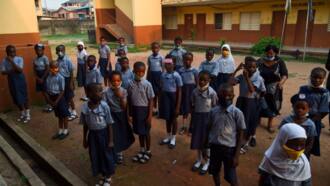 The development was announced in a circular by the state’s area unit of the Muslim Students’ Society of Nigeria (MSSN).