– In the singer’s opinion, it is because people refuse to go to school

– Through his post, Harrysong stated the importance of having an education

Popular Nigerian singer, Harrysong, has taken to social media to talk about a rather important topic with his fans and followers.

In a post which he shared via his official Instagram page, the music star cited an example of someone who was asked to school but had a complaint about the pencil he was given to write with, hence leaving school. 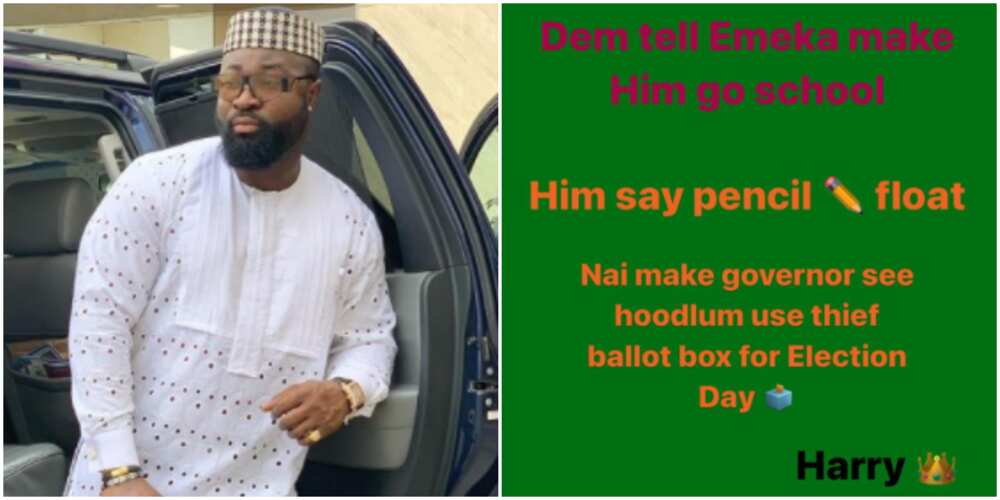 Harrysong continued by saying that people like that who refused to go to school are the reason politicians always find hoodlums to carry out their unlawful acts during elections. 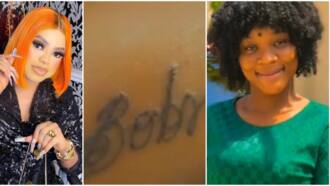 In his words in pidgin:

“Education is the key.”

“School is the ultimate.”

“All you’re trying to say is that most decisions make in life either make or mar us. Emeka’s ignorance towards education made him a tool to the politicians.”

“High rate of illiteracy is a threat to the society.”

In other news about the singer, Legit.ng earlier reported that Music star, Harrysong, is finally set to walk down the aisle with the woman after his heart. 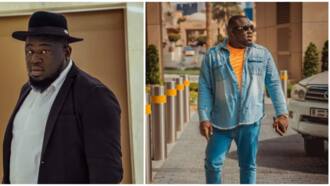 Entrepreneur Soso Soberekon quizzes fans about marrying someone with ‘questionable past’

The singer took to his official page on Instagram to share a picture from their pre-wedding photoshoot.

Both husband and wife-to-be were dressed in white and they were beautifully captured. In the caption that accompanied the post, the singer noted that he got it right this time around.