– Former pension boss, Abdulrasheed Maina, may have to stay in prison as his corruption trial continues

The presiding judge, Justice Okon Abang, noted that the court took a risk by granting Maina bail the first time.

Justice Abang added that the court is not inclined to take such risk the second time, holding that the defendant is not only a potential flight risk but a proven flight risk. 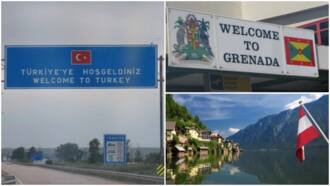 If you can afford it, these 10 countries can sell citizenship to you 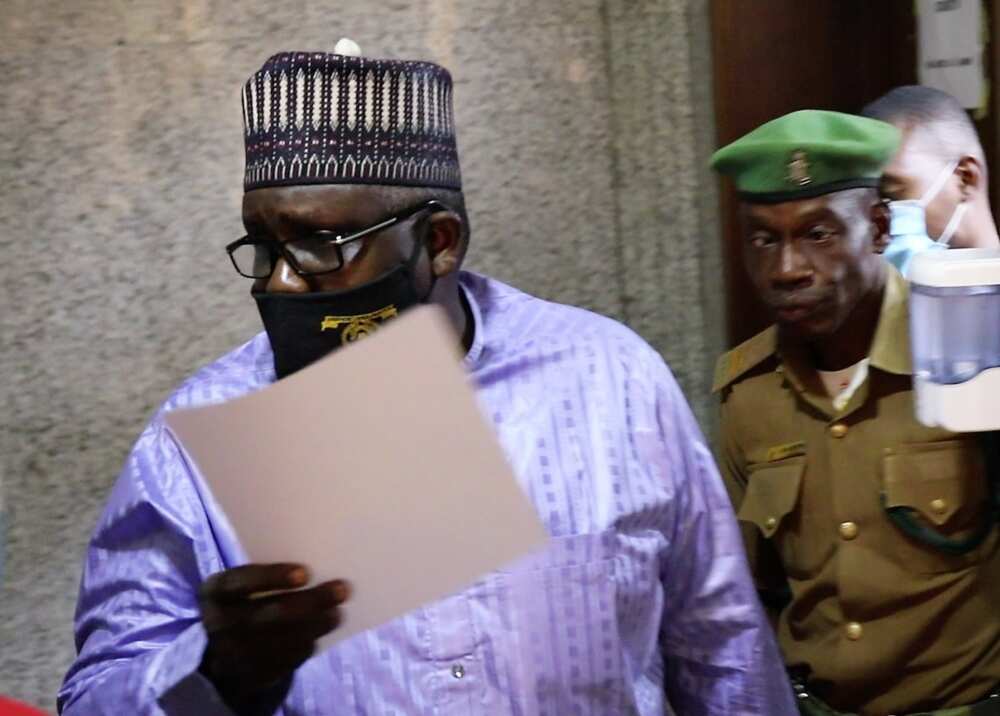 The judge said the medical report attached by Maina in support of his application does not show that he needs the urgent attention of a doctor or there is an emergency.

In another ruling, the court also refused to vacate its earlier order which states that the trial can go on in absence of the defendant.

The court held, that the decision was made with the consent of the defendants former counsel and that decision can not be appealed without the leave of the court.

Meanwhile, the matter has been adjourned to Monday, March 1, for the defendant to open his defence.

Earlier, Legit.ng reported that Maina, who had fled Nigeria, was rounded up on the night of Monday, November 30, by the operatives of intelligence service in Nigeria in a town in the Niger Republic. A top intelligence officer said that the arrest was made possible due to an existing mutual relationship and security agreement between the two neighbouring countries.

Maina is facing a 12-count money laundering charge to the tune of about N2 billion levelled against him and a firm by the Economic and Financial Crimes Commission (EFCC).