Black Lightning cast for the new season includes almost all the actors from the previous story. The only star who will not appear in it is Damon Gupton (Bill Henderson) as his character was killed in last year’s shocking finale. So who is starring in the show in 2021? 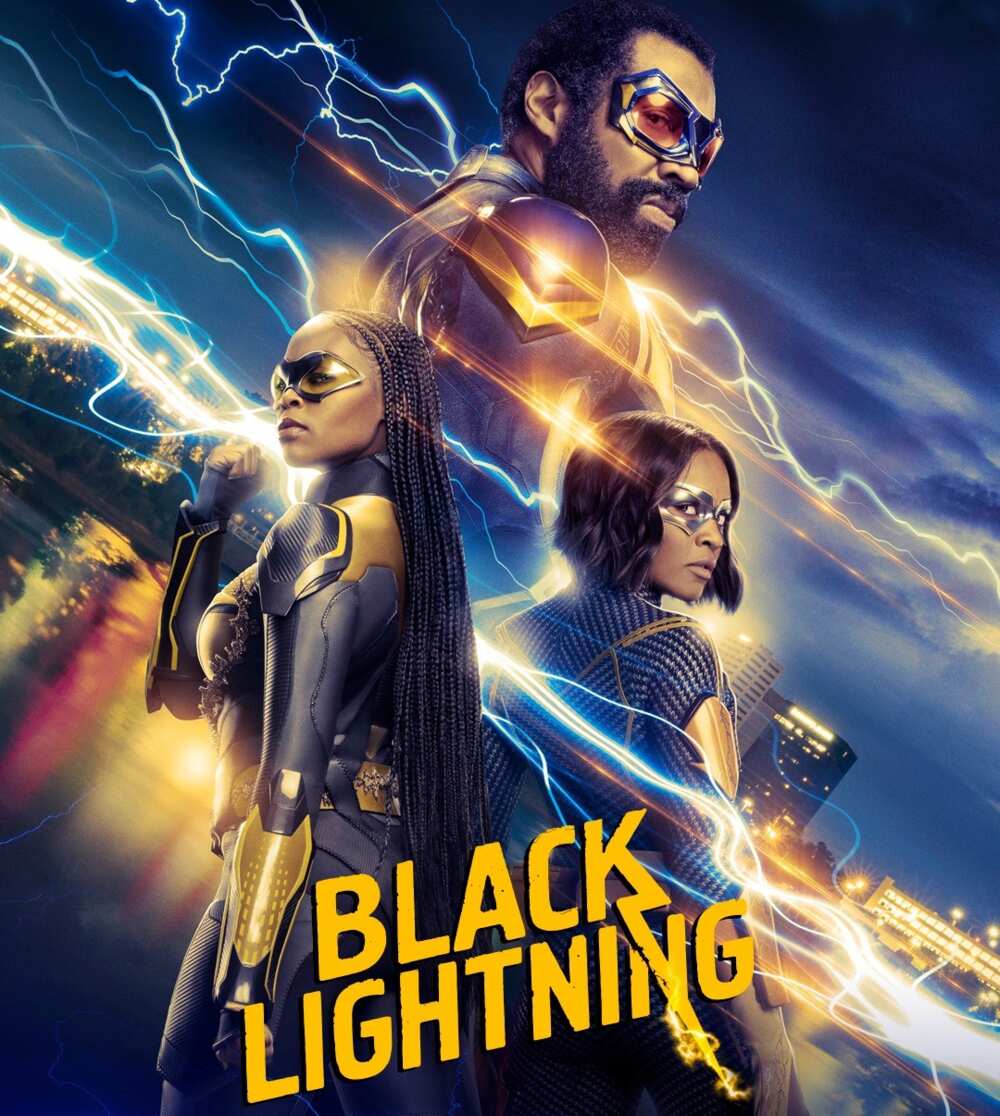 Even though it was announced canceled in 2020, the famous series has its spin-off this year. Nonetheless, there is also bad news for its fans. Black Lightning is ending its story with Season 4. Who will we see on it?

Who is on Black Lightning cast Season 4?

The release of the TV show was postponed several times. The latest and final season of the series finally premiered on 8 February 2021.

Black Lightning full cast includes 366 members. Some actors dedicated several years to the series, while others starred in only one episode. How much do you know about the new Black Lightning cast? 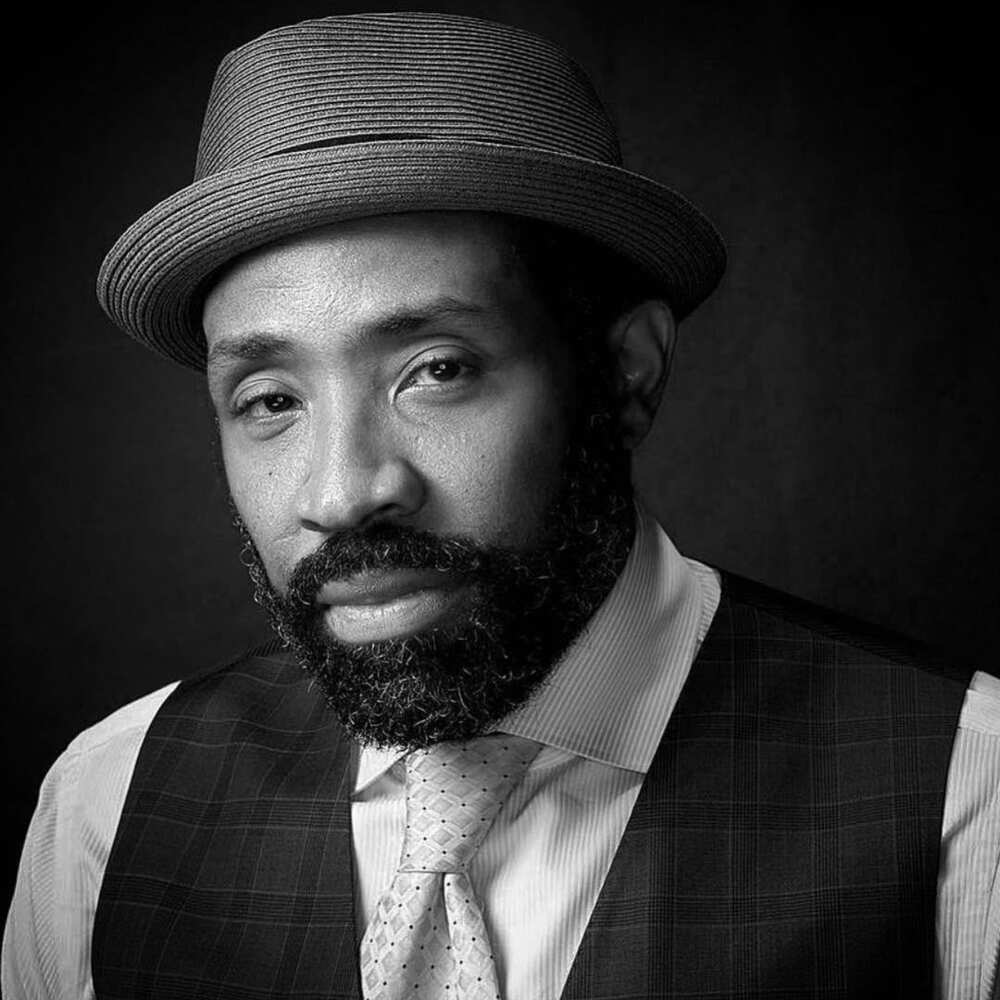 Cress Williams is an American actor, playing the role of the main character in the series – Jefferson Pierce, also known as Black Lightning. 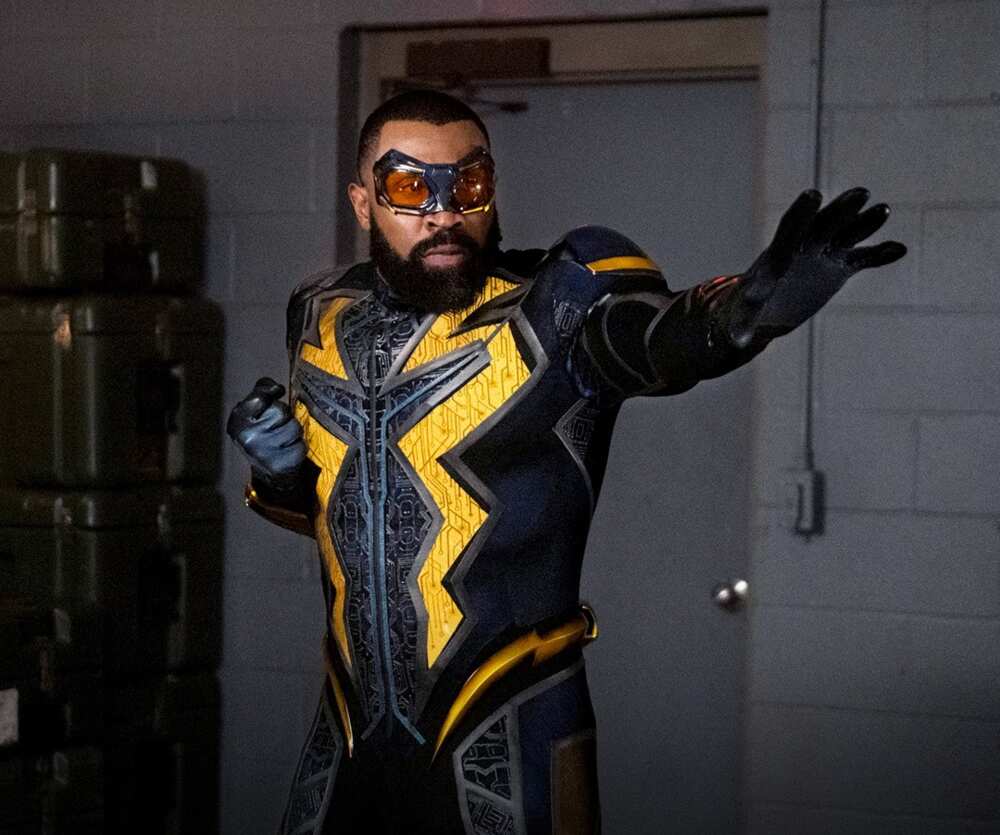 Cress Williams in a costume of a superhero. Photo: CWBlackLightning
Source: Facebook

He was born in Heidelberg, Baden-Württemberg, Germany. The Black Lightning actor is best known for his appearance in Never Been Kissed and Fallen. 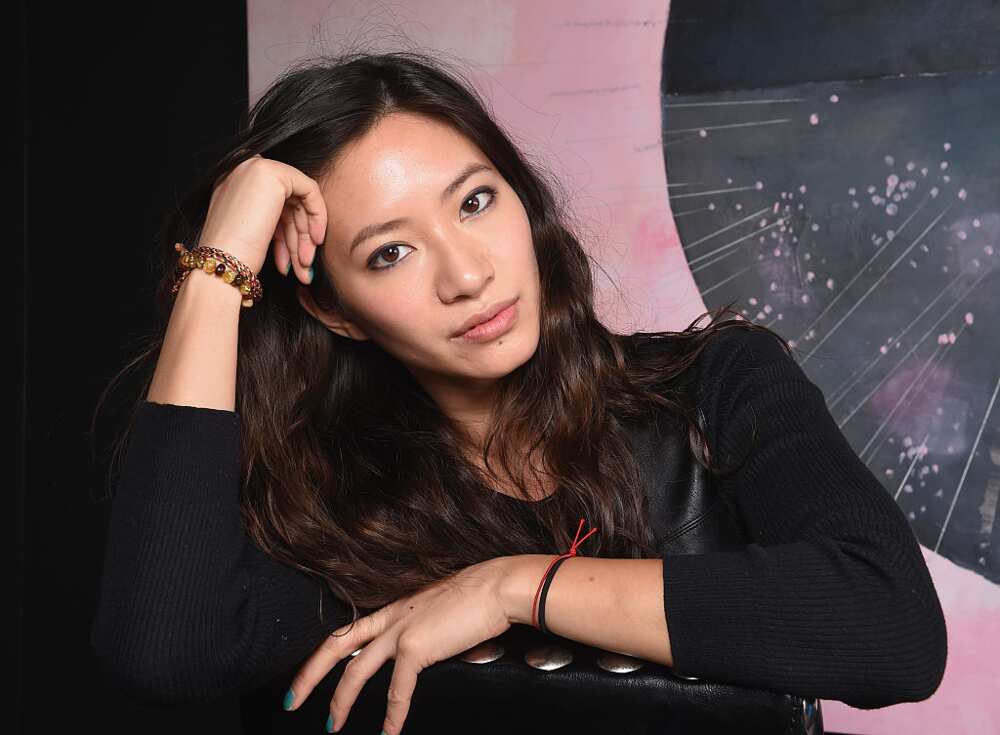 The actress portrays the character of Grace Choi in the series. Chantal was born and raised in Montreal, Quebec.

Her parents are Vietnamese refugees. Madam Secretary, Pretty Little Liars, and Matador are considered some of her best works. 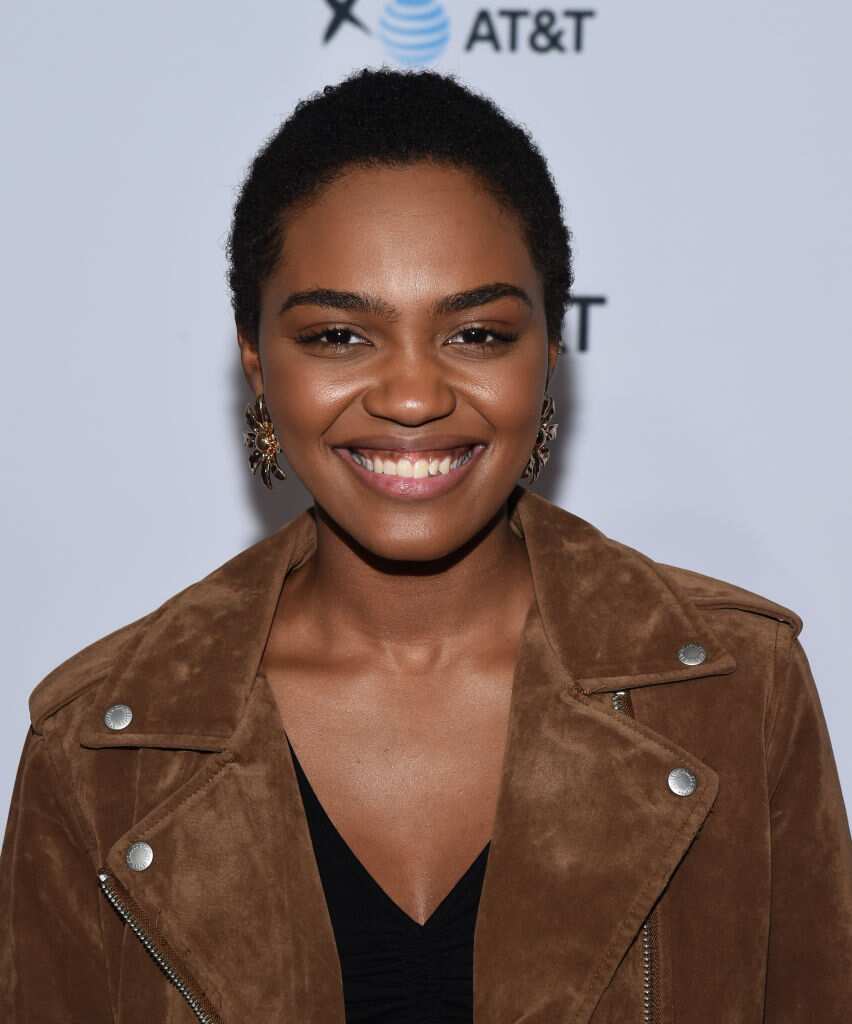 China is an American singer and actress. In the series, she plays the role of Jennifer Pierce, the daughter of Jefferson. She is famous for her appearance as Jazmine Payne in Tyler Perry’s House of Payne and the movies The Gospel and Daddy’s Little Girls.

Discover all the top details about Martin Sheen 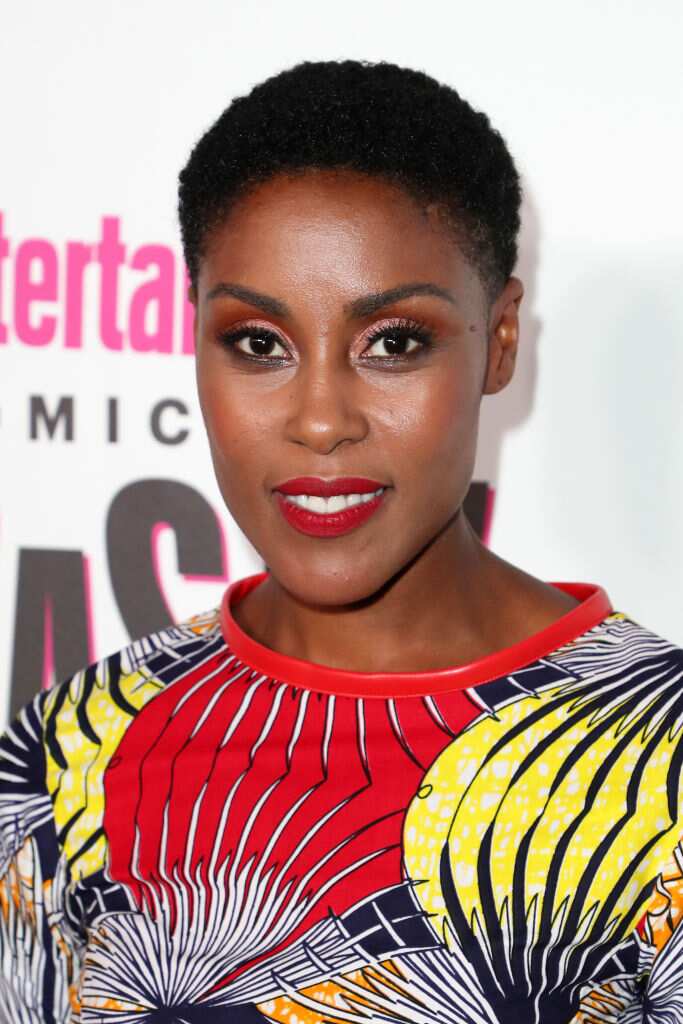 The actress was born in London, the UK. She stars in the series as Lynn Pierce.

She is best known for her appearance in the series NY-LON, Pushing Daisies, and The Whole Truth. 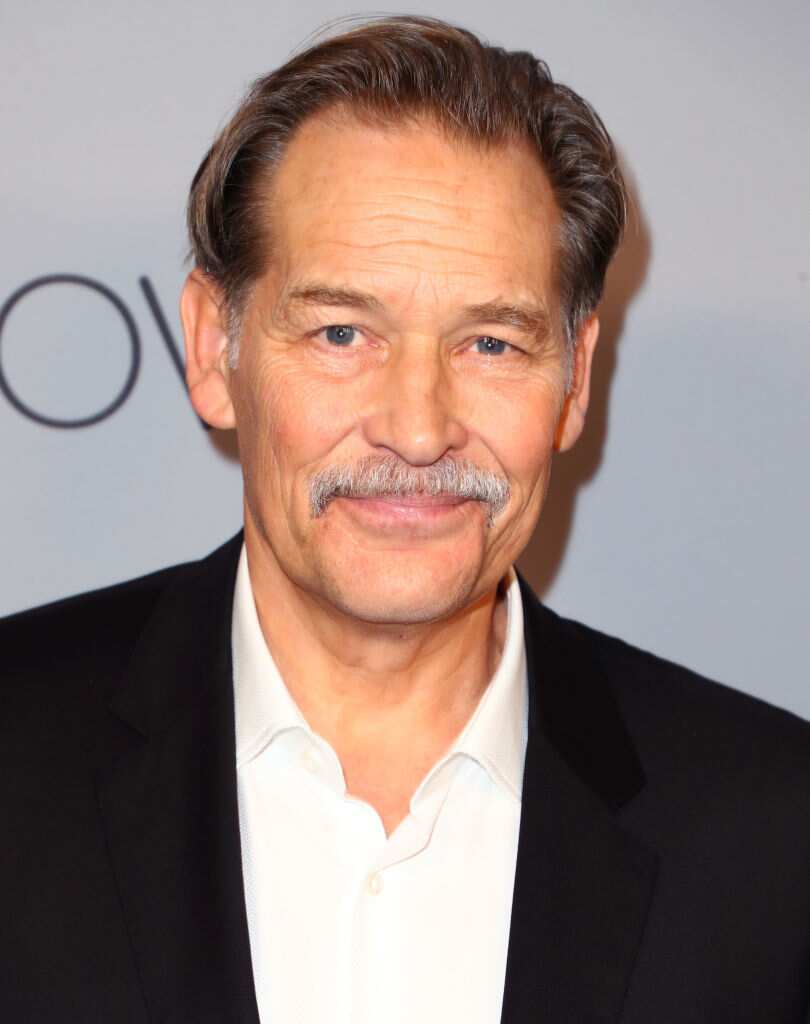 James Remar is a famous American actor who was born in Boston, Massachusetts. In the series, the actor plays the role of Peter Gambi.

His acting career began decades ago. He woke up famous after the movie The Warriors, where he was featured as Ajax. 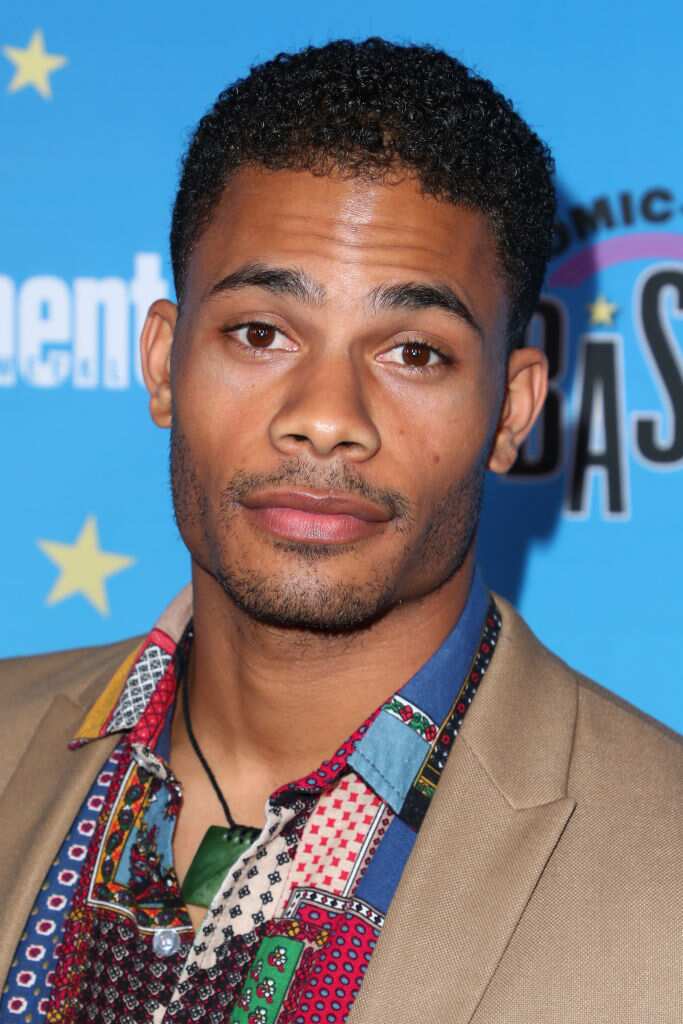 He is an American actor and producer. He made his appearance in the series as Khalil Payne.

The actor was born in Los Angeles to a famous cinematographer Joseph W. Calloway and his wife, an actress Tony L. Calloway. Jordan is best known for his appearance in the film Countdown and the series Riverdale.

Discover interesting facts about the life of Corey Fogelmanis 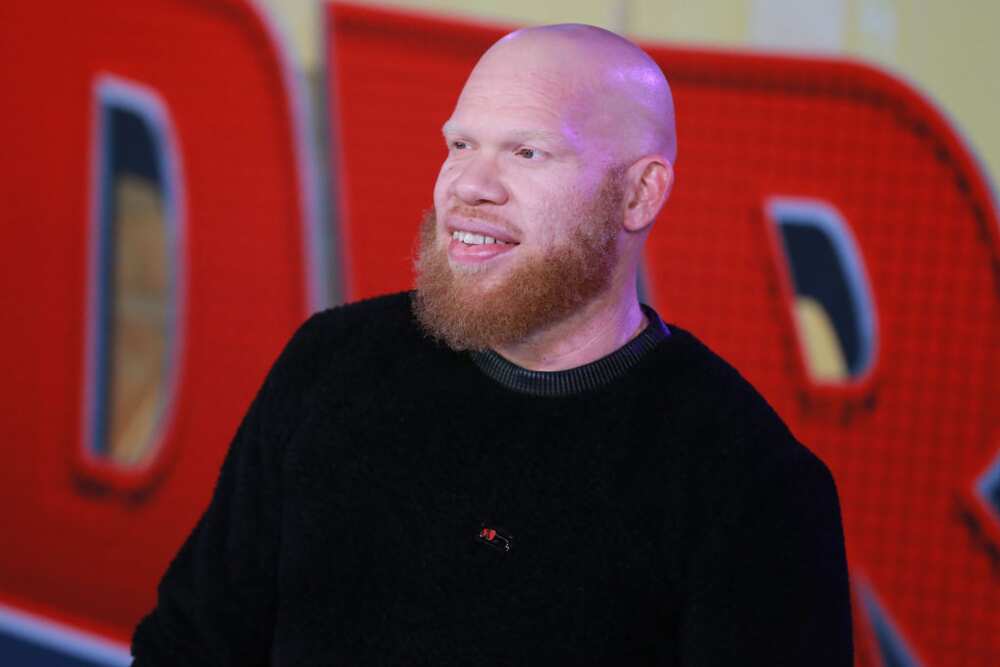 Krondon is a popular American celebrity. He is famous as a solo artist and the vocalist for SAS (Strong Arm Steady). Recently, he started building a career as an actor. He debuted in the series as Tobias Whale. 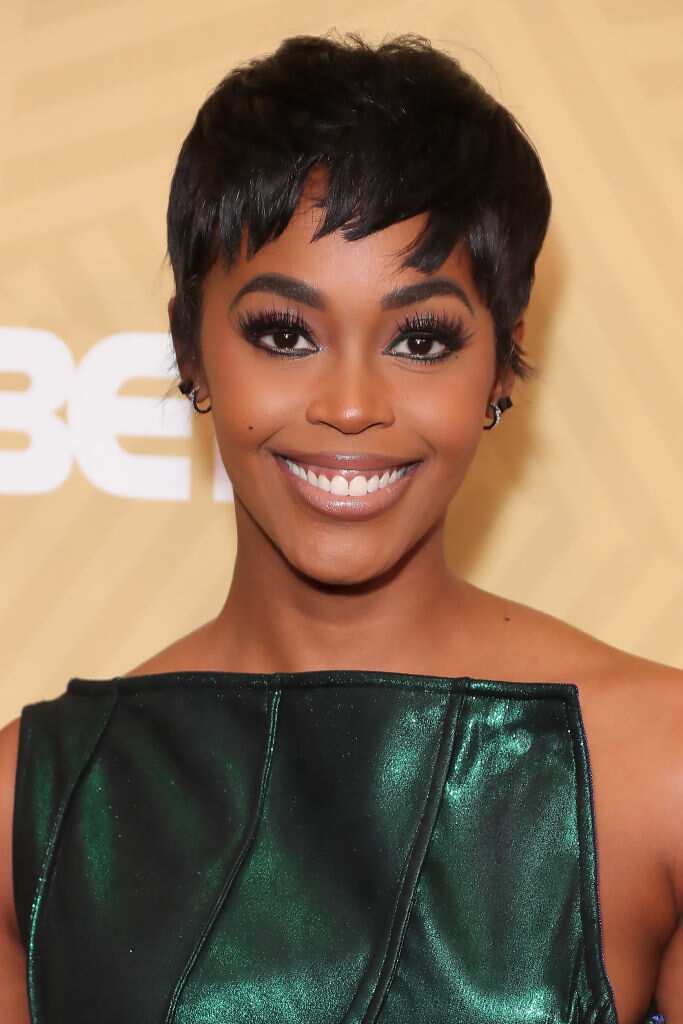 Nafessa is an American actress who stars in the series as Anissa Pierce. She portrays one of the daughters of Jefferson.

She was born in Philadelphia, Pennsylvania, the USA. Apart from the series Black Lightning, she appeared as Jade in the series Twin Peaks and as Missy in Black and Blue. 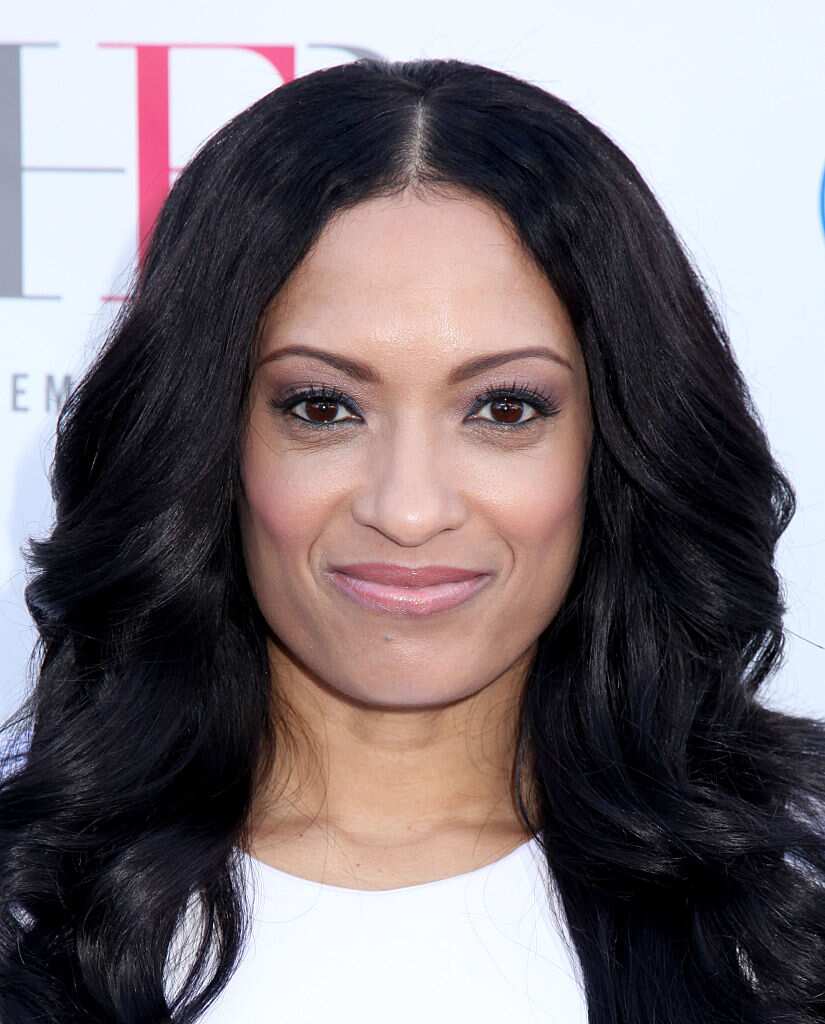 Melissa is a new face on the show. She joined the cast in 2021 to play the new Freeland Chief of Police, Ana Lopez.

Melissa was born in New York to Panamanian parents. She is best known for her appearance in The Best Man Holiday.

Jaime Murray acting career, her movies and net worth

What will happen in Black Lightning Season 4?

Even though the story of the Pierce family comes to a logical conclusion, viewers can still expect a gripping plot. They will witness the inner struggle of the main hero and his intention to leave his crime-fighting activity.

After the painful events of Season 3, Jefferson Pierce declares his alter-ego dead. He states that his strength is no longer the same as before. Moreover, it is not enough to protect his family and the city from violence.

His decision to retire Black Lightning exposed his family to more danger than ever. Moreover, Peter Gambi will not let him give up so easily.

Where to watch Black Lightning Season 4?

The final season of the superhero show comes on The CW. From 8 February, it will be aired every Monday at 9 PM.

Why was Black Lightning canceled?

The main reason why the series will not have Season 5 is low ratings. It received the lowest ratings of any of The CW superhero shows.

Fascinating facts about the life of the beautiful Kristin Davis

In terms of its popularity, it was beaten by:

Other reasons for series cancellation include:

Black Lightning cast included both returning and new members. Although it is the final season, the chances are that the viewers will soon see some of its characters in the new project, based on the famous comics.

Legit.ng recently reported about the life of Juliet Ibrahim. She is one of the most beautiful and influential actresses in the Ghanaian movie industry. She is intelligent and hardworking.

She received education in several countries and speaks several languages. How much do you know about her relationship? How old is Juliet Ibrahim’s son?