– According to the PDP chieftain, the office of the president is a noble one

Fayose who made the disclosure in an interview with Punch Newspaper on Wednesday, February 24, stated that the office of the president is a noble one.

While reiterating his earlier stance about his presidential ambition, Fayose noted that the only interest he has is that a Peoples Democratic Party (PDP) president must be put in place. 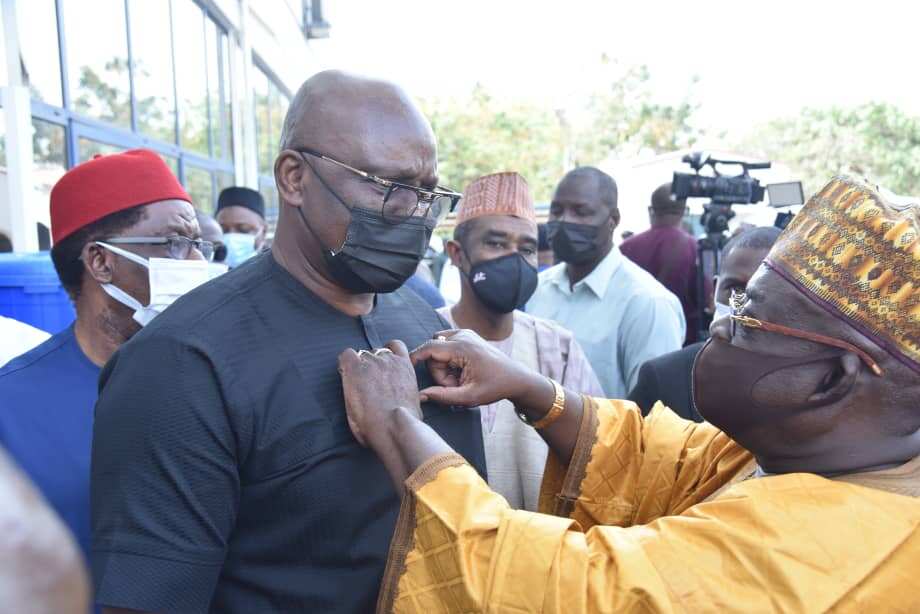 The ex-governor of Ekiti has maintained his ambition to be Nigeria’s president.
Photo credit: @GovAyoFayose
Source: Twitter

The former governor expressed confidence that come 2023 his party, would produce Nigeria’s president in the general elections after the expiration of President Muhammadu Buhari’s tenure.

This is not the first time Fayose would be making a public statement about his presidential ambition.

Back in 2017, Fayose while he was the governor of Ekiti state declared that PDP will take over Aso Rock from the ruling APC.

He said he knew who would replace President Buhari in 2019 since the APC had shown it does not know what it is doing.

The former governor declared his intention to contest the 2019 presidential election in an elaborate ceremony at Chelsea Hotel, Abuja.

He said his decision to contest the election is borne out of his love for Nigeria. Fayose stated that he is the best person to lead the country.

Earlier, Legit.ng reported that Fayose speaking on the rumoured 2023 ambition of the APC national leader, Bola Ahmad Tinubu, stated that he is not concerned with the former Lagos governor’s aspiration. He maintained that for over three years he has met with Tinubu and does not know “how they are tying the relationship politically” as regards his presidential ambition.