The Abia state command of the Nigeria Police Force (NPF) has neutralised four persons involved in the tragic attack that was carried out on Abayi police station.

This was contained in a statement by the spokesperson of the NPF, CP Frank Mba which was shared on the official Facebook page of the force and sighted by Legit.ng on Wednesday, February 24. 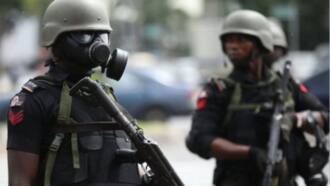 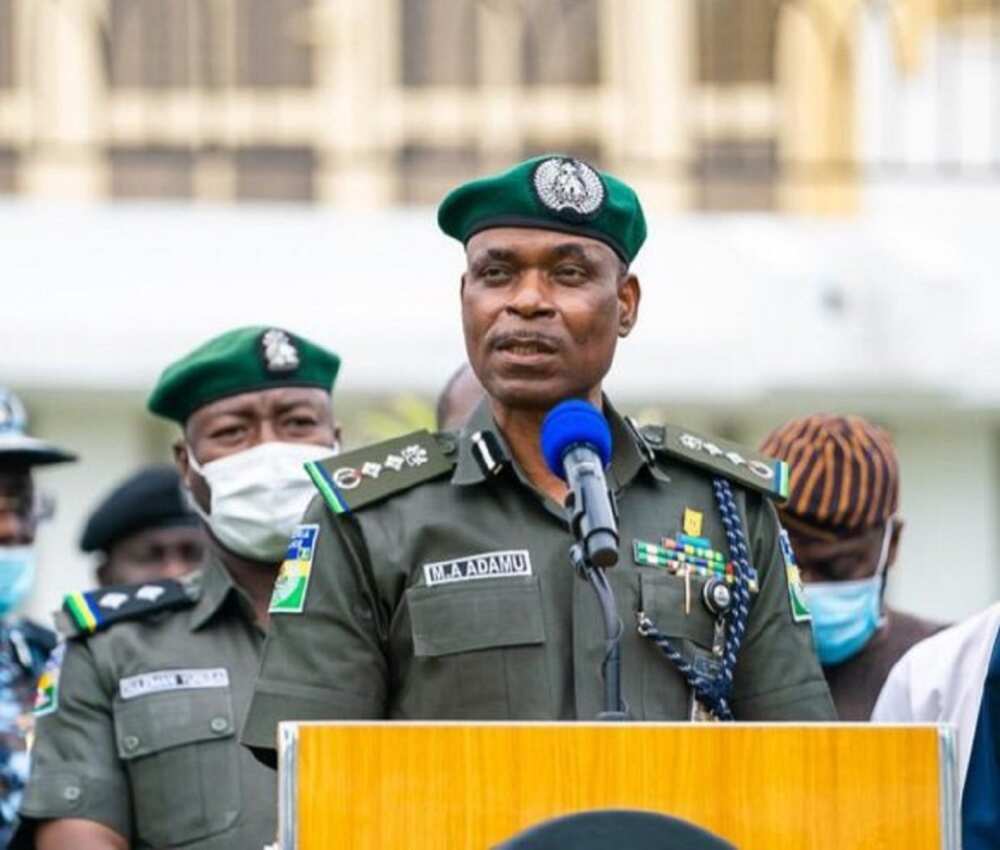 No fewer than 4 involved in the attack on Abayi Police Station have been neutalised in Abia station.
Photo credit
Source: Twitter

According to Mba, the police officers also successfully arrested eight people and recovered arms and ammunition from hoodlums.

Mba also added that investigation on the attack is ongoing, and the suspects will be prosecuted in due course.

Meanwhile, troops of 82 Division Nigerian Army arrested 20 people suspected to be members of the Indigenous People of Biafra (IPOB) following the presence of the military in Orlu town, Imo state.

Members of the group who were made up of 16 men and 4 women have all been handed over to the Nigerian Police Force by the army. 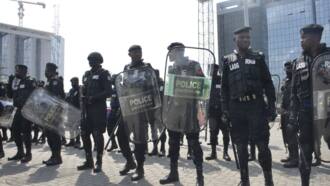 This was confirmed by Col Aliyu Yusuf, the deputy director, army public relations on Monday, February 22.