– Many have disagreed with a Nigerian man who said that having a girlfriend could gulp between N300,000 and N500,000 every month

– In trying to provide more explanations for his submission, he said that such money is for women who are rich themselves

A Nigerian man, Alexander, on Tuesday, February 23, stirred engaging reactions on social media after he revealed how much he thinks it takes to maintain a relationship.

The man said that one would need to spend N300k and N500k as monthly expenses for one’s girlfriend as he wondered how boys who date multiple people do it.

He stated that such people must be really wealthy. The man added that the category of ladies he considered high maintenance are women with their own money. 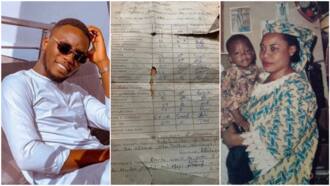 Breaking the monthly expenses down, he disclosed N40,000 could be spent on the whim if the lady’s car develops faults. Office lunch to soothe a bad day and random gifts to make her happy were also factored in.

See some of the reactions below:

“Y’all encourage some horrible standards on social media. Some of you are the reason for so much depression & frustration in real world lol.” 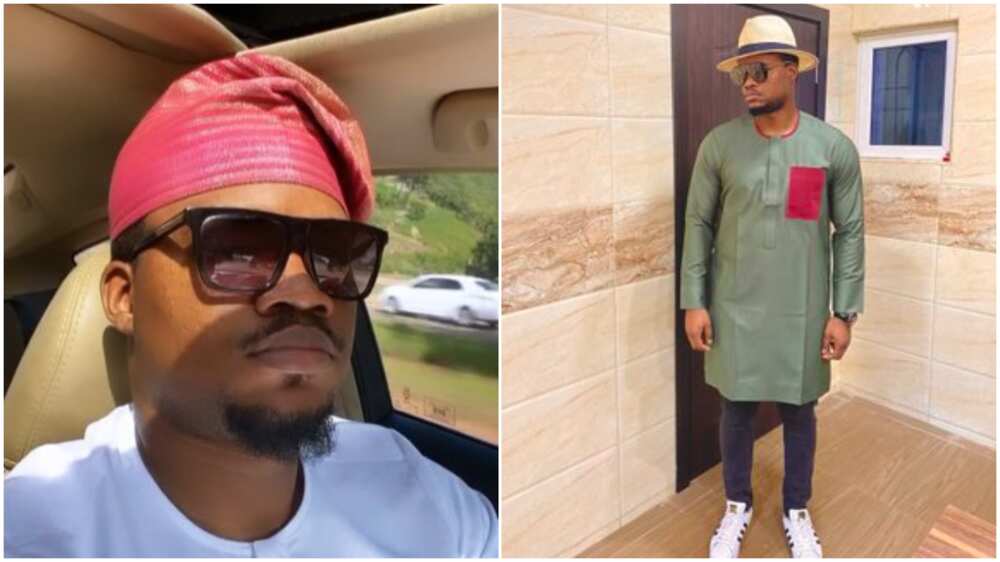 Nigerians said spending that much should not be the standard for going into a relationship.
Photo source: @HrhKingAlex
Source: Twitter

“Na wa oooo, people can throwaway money sha, biko make person do mistake throw money to my side make I use am start business.”

“Everybody na millionaire for Twitter. I wonder how Naija is still the poverty capital in the world. Rubbish.”

“Why is she 300k monthly expense? As her father or what?”

Meanwhile, Legit.ng earlier reported that a Nigerian lady with the Twitter handle @rutie_xx stirred conversations online as she talked about married men and faithfulness.

“If married men choose to become faithful to their wives. To be very honest, 95% of female student will die of hunger!!”