Governor Simon Lalong of Plateau state alleged that farmers now make use of AK-47 rifles for self-defence, saying herdsmen alone should not be crucified for carrying arms, The Punch reports.

Lalong groaned over the rapid increase of arms including AK-47 rifles amongst herders and farmers in Nigeria under the guise of guarding themselves.

The chairman of the Northern Governors’ Forum (NGF) made this known while speaking as a guest on Channels Television’s Sunrise Daily on Tuesday, February 23. 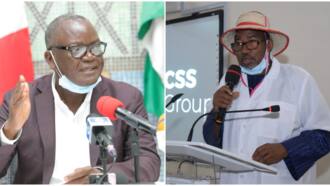 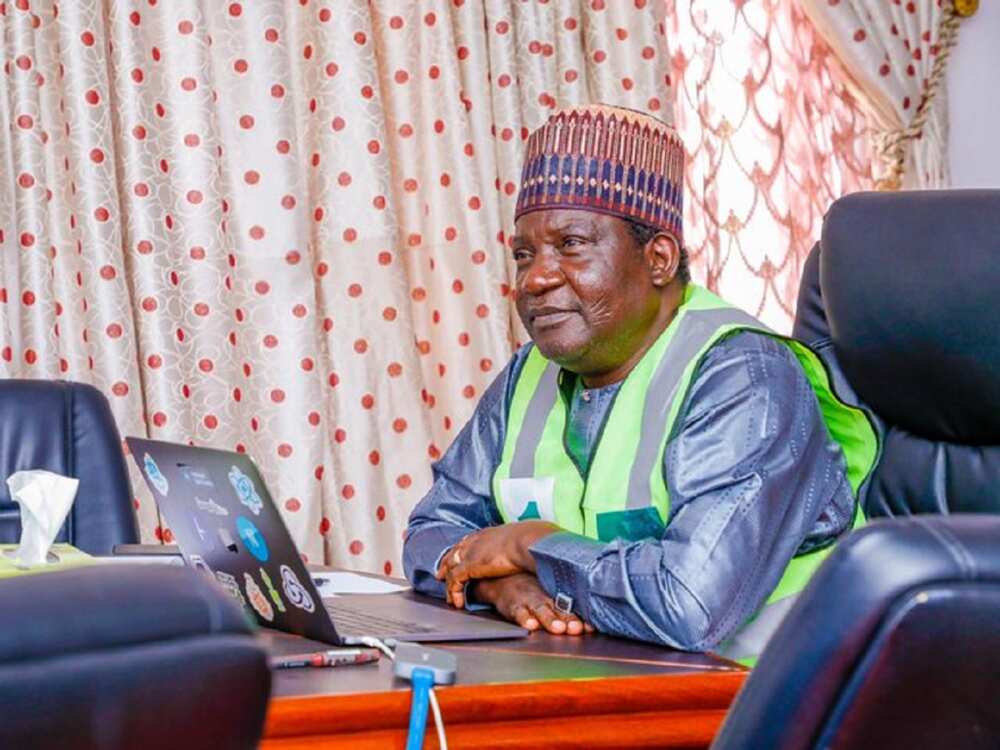 According to him when the farmers-herdsmen clashes took place in Plateau, both herdsmen and farmers were arrested with AK-47 rifles.

He explained that in the course of investigations it was discovered that farmers too carried arms.

The Benue governor added that deliberate efforts must be in place to stop them from holding weapons.

He stressed that the full implementation of the National Livestock Transformation Plan was the solution to the incessant clashes between host farmers and nomadic cattle rearers.

Earlier, Legit.ng reported that Governor Bala Mohammed of Bauchi state said herdsmen are not to be blamed for bearing firearms.

The governor said they are only protecting themselves against cattle rustlers who attack, kill and take away their possessions.

MURIC disagrees with Bauchi governor, says herdsmen have no right to carry AK-47

Mohammed spoke as a special guest of honour at the launch of the inaugural edition of the Bauchi correspondents’ chapel of the Nigeria Union of Journalists (NUJ)’s magazine titled ‘Correspondents’ Watch” on Thursday, February 11.

However, Governor Mohammed on Friday, February 19, defended his comment about armed herders.