– Tesla shares slid 8.6% and made it possible for Amazon CEO Jeff Bezos to overtake Musk as world’s richest person

The chief executive officer of Tesla, Elon Musk, has been overtaken by Amazon boss as the world’s richest person.

One of the reasons for the decline was Musk’s comments over the weekend that the prices of Bitcoin and Ether “do seem high”. 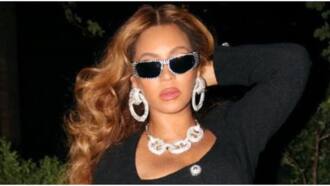 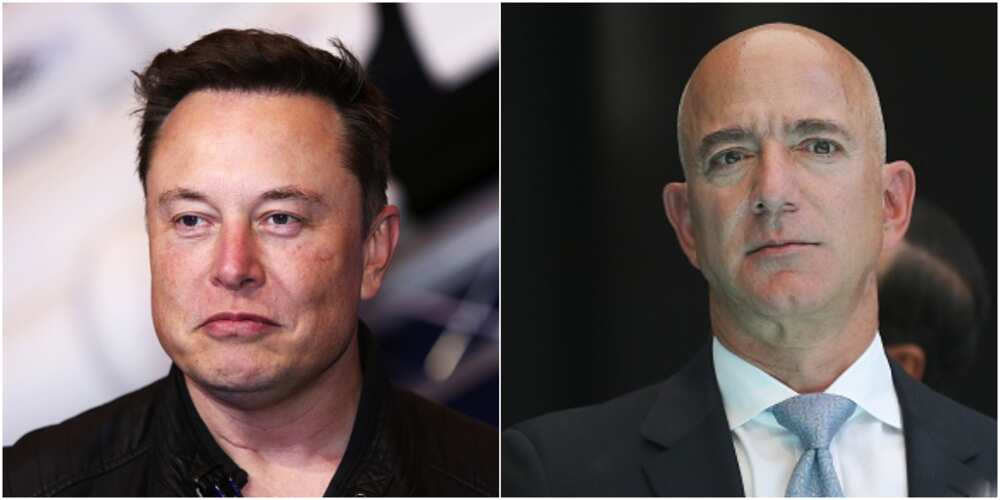 In a previous report by Legit.ng, Nigerian rapper Erigga was all over the moon as Musk reacted to his tweet.

On Friday, January 8, Erigga tweeted while interacting with his fans, asking them to choose between having dinner with Elon Musk or be given two Bitcoins.

The post generated a lot of reactions from his fans and followers. See them below:

“2 BTC except Elon musk fit give me belle.”

“Dinner with Elon musk on Skype would be worth more than 10 BTC. Knowledge is Power.”

In other news, Musk on Monday, March 9, told an audience at a Satellite 2020 conference in Washington DC that people do not need to attend college to learn stuff.

Musk made the statement when an audience member asked him about the necessity of college education at the conference. The technology entrepreneur said he favours seeing whether somebody can work hard at something.

Musk noted that colleges are basically for fun and to prove you can do your chores, but they’re not for learning.