Chelsea legend Didier Drogba has showed his impressive skills in basketball when he visited a school in his country and decided to join the students in playing the game.

Didier Drogba was one of the best strikers in the history of the Premier League considering goal scoring performances during his time at Stamford Bridge.

Although the 42-year-old has retired from professional football, but Didier Drogba is still trying to come back to soccer as an administrator.

According to the report on ESPN, Didier Drogba can be seen in the video picking up the ball from the back and made some nice run in the basketball court before making a pass. 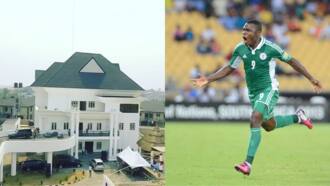 Super Eagles legend opens gigantic mansion which has bridge as he gives top governor, other celebrities a tour of the house

The two-time African footballer of the year then received the ball back and knocked down an impressive jumper which was an amazing scene as he got applause from fans.

Drogba is best known for his career at Chelsea for whom he has scored more goals than any other foreign player and is currently the club’s fourth highest goal scorer of all time with 104 goals.

After playing in youth teams, Drogba made his professional debut aged 18 for Ligue 2 club Le Mans and signed his first professional contract aged 21.

His former club known as the Blues are currently occupying fifth position on the Premier League table. 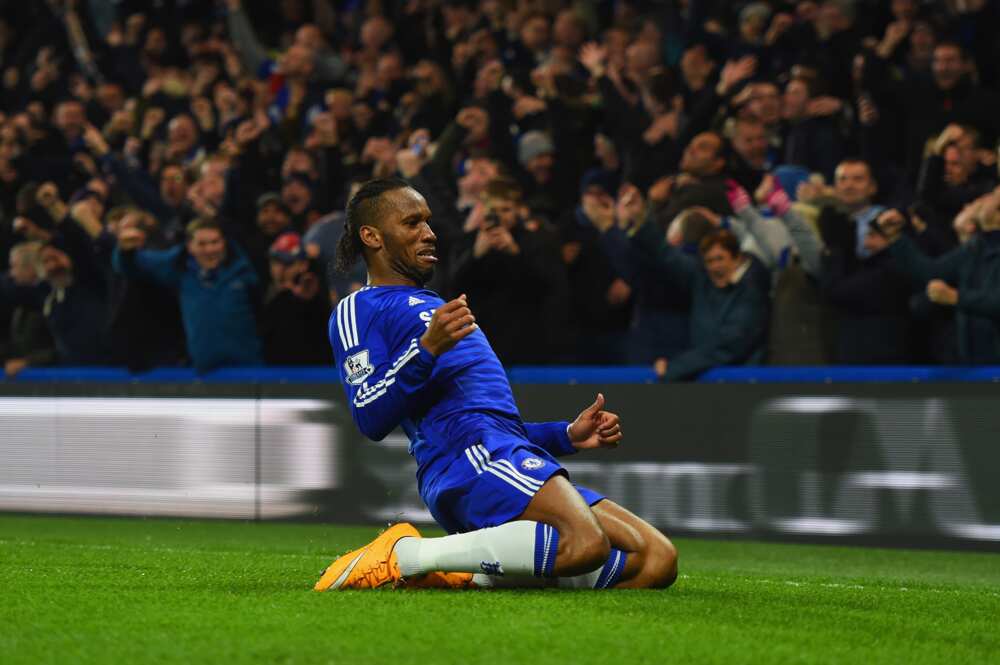 Didier Drogba in action for Chelsea during his days in the Premier League.
Photo by Shaun Botterill
Source: Getty Images

Earlier, Legit.ng had reported how Victor Osimhen who is currently on the books of Italian giants Napoli named Chelsea legend Didier Drogba as his idol and looking forward to meet the Ivorian superstar. 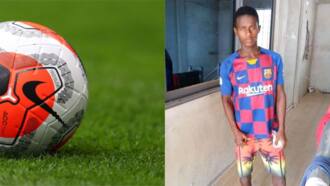 Didier Drogba was truly one of the best strikers during his active playing days for Chelsea winning the Premier League title and also the Champions League.

Osimhen explained that he has been an admirer of the Ivorian since his days in Lagos before moving to Europe.