– According to him, women under the age of 25 cannot commit to a serious romantic relationship 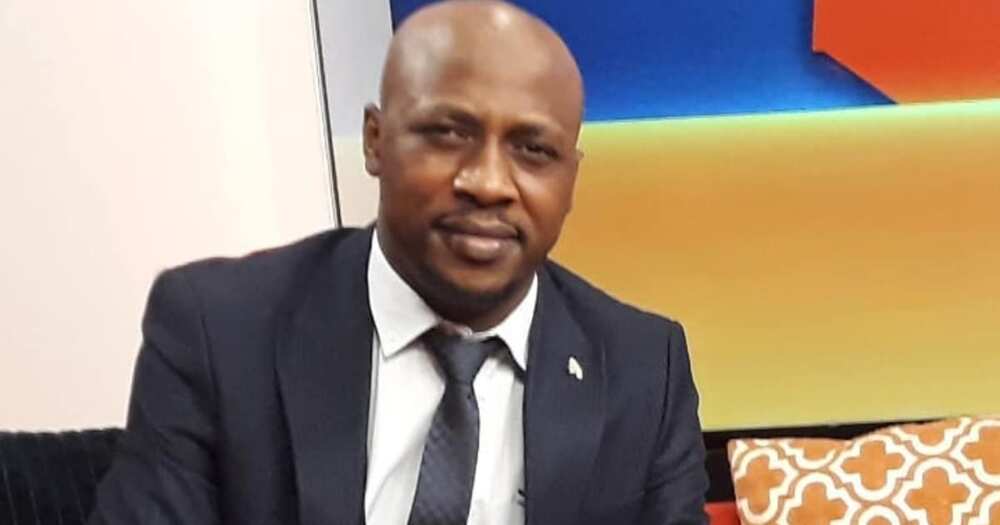 Zulu said women younger than 25 are not yet mature and are in the exploration stage of their lives and as such, they cannot commit to a serious romantic relationship.

Speaking on NTV’s Wicked Edition, the psychotherapist said dating such women brings chaos and mayhem because their brains are yet to mature and stabilise enough to accommodate a serious affair.

“Most women become themselves when they are 26 years and above. Before then, you do not know who you are dealing with. When she is 24, 23, she is just a girl.” 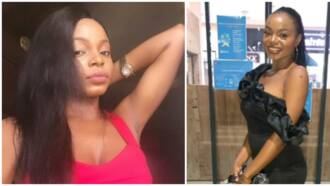 You can be successful and be a queen, lady tells women referring to themselves as kings

Zulu also said premature marriages have the risk of joining incompatible partners because they are rushed.

In a previous report by Legit.ng, a Nigerian lady identified as Eniola Sobayo walked down the aisle with the love of her life and she took to social media to celebrate.

The lady with the Twitter handle @folasade_daini shared two adorable wedding photos and captioned them:

In other news, former presidential aide Reno Omokri has taken to social media to advise unmarried couples to ensure they see how their partners act when they are angry.

According to Omokri, it is important for people to see how their partners act when they are angry before going ahead with marriage.

The outspoken author said if need be, people should deliberately provoke their partners to see their reaction, adding that it is risky to marry someone they haven’t seen angry.