The federal government has been urged to extend blanket amnesty to Fulanis involved in kidnappings as well as everyone carrying a gun in the south.

Sheikh Ahmad Gumi, a popular Islamic scholar, gave the advice in an interview with The Punch, on Sunday, February 21.

According to the Kaduna-based Islamic cleric, the bandits involved in kidnappings are Nigerians and not foreigners. 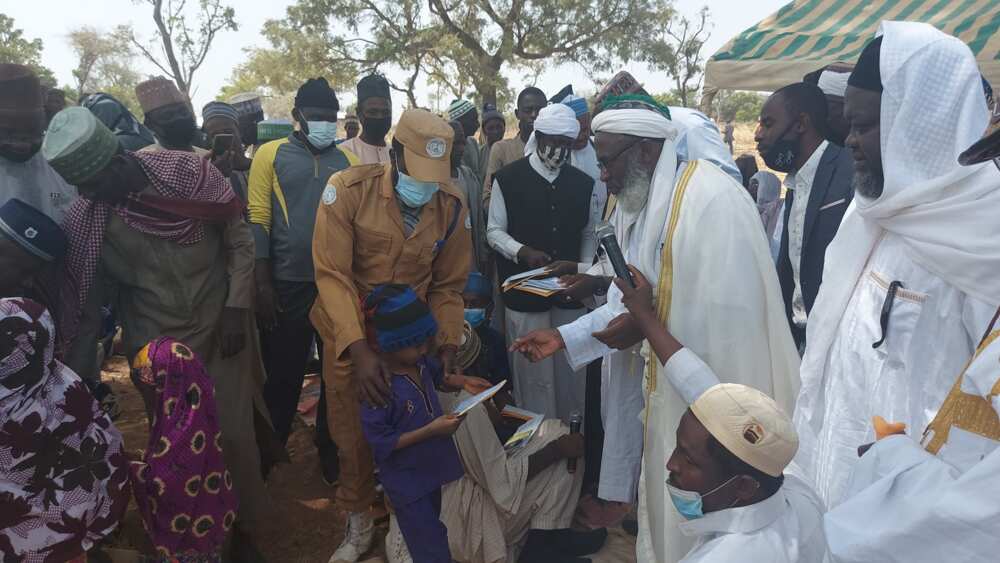 He explained that for Nigeria to have a fresh start everyone carrying a gun should also be included. 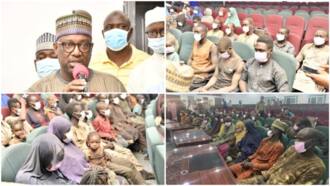 While justifying his call for the extension of amnesty to the south as well as those carrying guns, Gumi said the people of the Niger-Delta were given the same gesture by the federal government.

This development is coming after Sheikh Gumi asked the federal government to give bandits who are willing to make peace a ‘blanket amnesty’.

Gumi noted that the move is important if the current security situation in the country must be tackled.

The Islamic scholar stated this on Friday, February 19, while addressing journalists in Minna, Niger state capital.

Meanwhile, Legit.ng reported that days after the abduction of some students of the Government Science College, Kagara, Niger state, Sheikh Gumi said the kidnapped children might be released on Sunday, February 21.

Speaking on Saturday, February 20, Gumi said there was a possibility that the abductees might regain freedom, given ongoing talks between the government and the bandits.