The outbreak of deadly coronavirus has restricted Georgina Rodriguez from following her partner Cristiano Ronaldo to match venues since March 2020.

This has however forced the 27-year-old model to stay back at home with the footballer’s four children – one of which belongs to her.

With her new stay-at-home routine, Georgina admitted that she and the kids love to spoil themselves whenever CR7 is away for games.

The mother of a three-year-old named Alana Martina added that she and the children enjoy some pizza time or at other times they stuff themselves with popcorn. 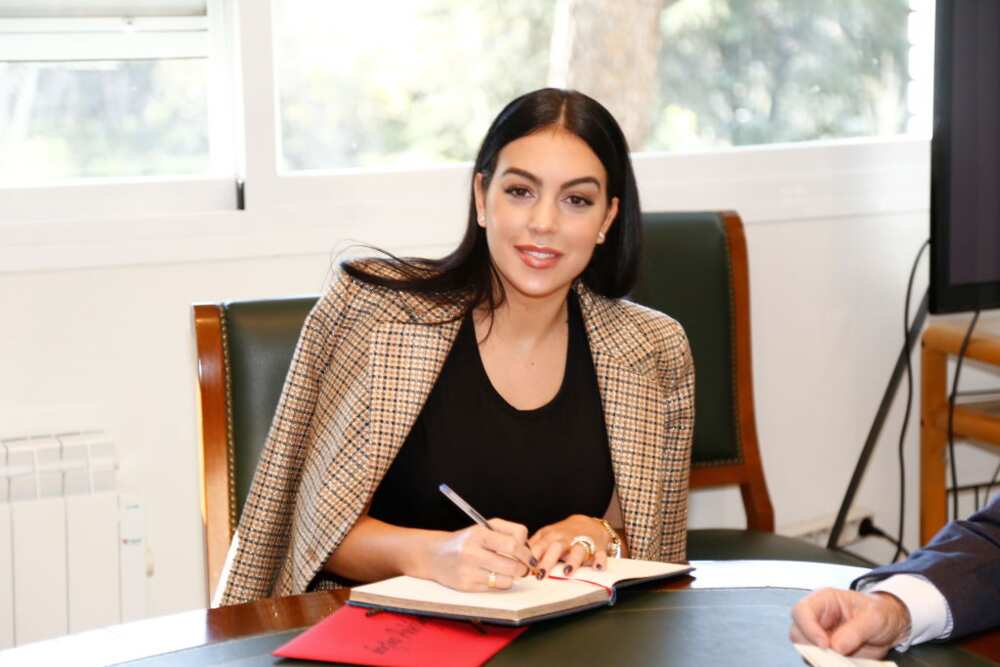 Speaking during an interview with InStyle, the 27-year-old was quoted by SunSport saying:

“We tend to eat the same because we always eat together. But if he’s with the team or travelling to an away match, me and the kids spoil ourselves. We ask for pizzas for example. Or we stuff ourselves with popcorn.”

His mother Dolores Aveiro revealed that Ronaldo’s favourite dish was bacalhau a bras, a Portuguese dish made with salt cod, potatoes and eggs but Georgina’s speciality in the kitchen is a traditional Spanish meat dish. She added:

“Sometimes I like to cook and surprise Cris. My star dish is lentils with chorizo sausage.”

Rodriguez gave fans a sneak peek from the shoot as she posed naked with just a bag covering her modesty.

Legit.ng earlier reported that Juventus superstar Cristiano Ronaldo and his baby mama Georgina Rodriguez have contributed towards the cancer treatment of a seven-year-old boy. 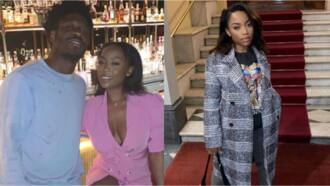 The Portuguese youngster named Tomas has been battling neuroblastoma since September 2019 but he was said to have encountered a relapse last October.

After his medical setback, his parent solicited for funds from the public to help raise funds for an important operation.