– No fewer than 20 IPOB members have been arrested in Orlu local government area, Imo state

Following the presence of the military in Orlu town, Imo state, troops of 82 Division Nigerian Army arrested 20 people suspected to be members of the Indigenous People of Biafra (IPOB).

Members of the group were made up of 16 men and 4 women have all been handed over to the Nigerian Police force by the army.

Vanguard reports that this was confirmed by Col Aliyu Yusuf, the deputy director, army public relations on Monday, February 22. 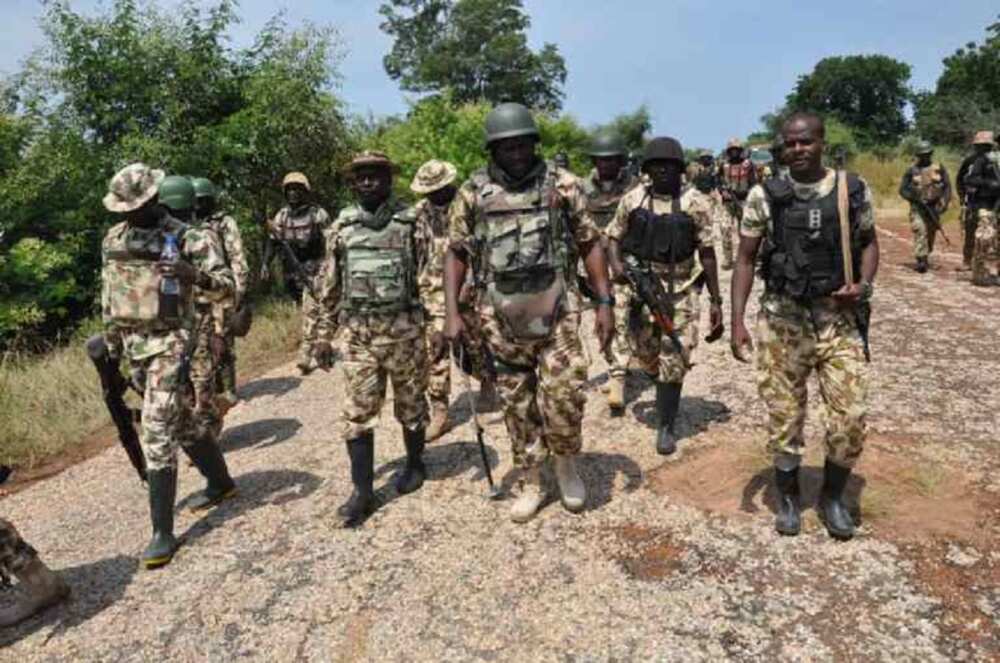 Yusuf in his address highlighted major activities made by the proscribed group in Orlu local government area, Imo state.

He added that the various operations progressed satisfactorily after the conduct of aggressive patrol.

Meanwhile, Legit.ng reported that a joint military operation by the Nigerian Army, Nigerian Air Force (NAF), and the police was launched against suspected members of the Eastern Security Network (ESN) set up by IPOB in Imo state.

The 34 Artillery Brigade of the Nigerian Army in Obinze confirmed that the offensive was being carried out in Orsu local government area of the state and its neighbouring communities. 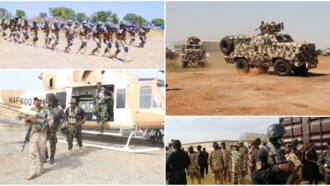 A spokesperson for the brigade, Lieutenant Babatunde Zubairu, told the publication that the operation was launched following an intelligence report of the IPOB security network had established illegal camps in some areas.