– US rapper, Megan Thee Stallion, is going to graduate from college very soon and is clearly excited about it

– Taking to social media, Megan confirmed that she’s still on track with getting her degree

American rapper, Megan Thee Stallion, is set to graduate from college. The popular US rapper is not only beautiful, but she’s got the brains to back it up.

According to a report by Complex Music, Megan also wants to open an assisted living facility. 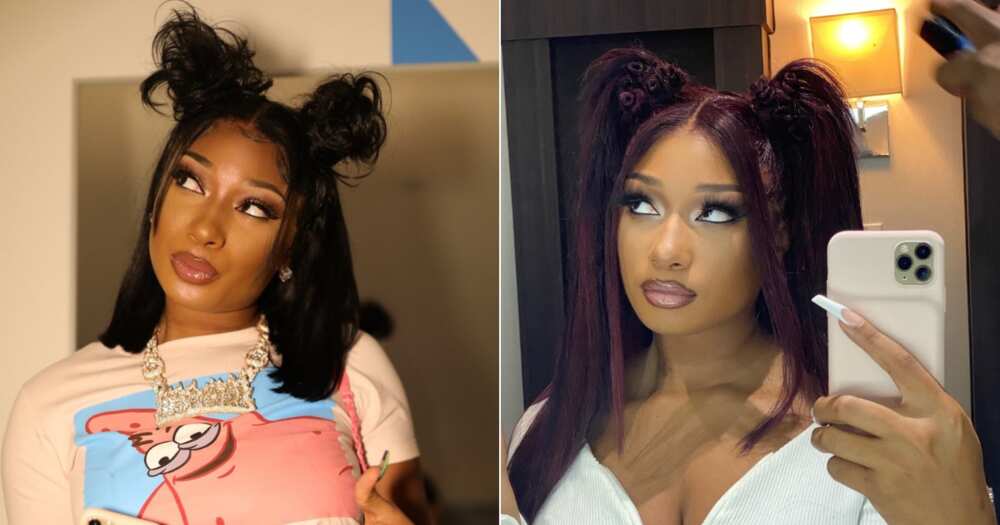 Megan Thee Stallion is about to get her college qualification and beat the odds to make it.
Image: @theestallion
Source: UGC

The rapper has just turned 26 but she’s doing big things. Megan replied to a fan on Twitter that she’s still on track to graduate from college.

The tweet from the fan has since been deleted.

“Ma’am I’m about to graduate in the fall and still gonna open my facility. Hope you get them retweets doe. They swore I wasn’t gone get that degree SIKE,” said Megan.

The rapper is studying for a qualification in Health Administration at Texas Southern University. Her career forced her to become a part-time student, but she’s done her best to make sure that fame doesn’t get in her way.

Megan had revealed earlier that she plans to open an assisted living facility in her hometown, Houston, Texas. She’s always wanted to do this even before she became a global superstar.

When she turned 26, she took to social media to celebrate with her fans. If one thing’s for sure, Megan is taking the world by storm. 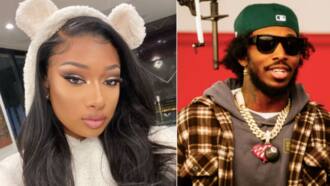 In other news, Legit.ng earlier reported that Megan Thee Stallion opened up about her romantic relationship with fellow artist Pardison Fontaine.

The Body crooner confirmed that they are indeed in a relationship after there was a bit of a misunderstanding during one of her Instagram Live videos.