– The call was made over the recent crisis that claimed some lives in Ibadan, Oyo state

– Yerima Shettima, the president of the group, however, urged the governors in the zone to compensate the victims of the attacks

Following the pandemonium that recently erupted at the popular Shasha market, Ibadan, the Arewa Youth Consultative Forum( AYCF) has alleged that a political leader in the southwest was responsible for the mayhem.

Legit.ng’s regional reporter in Kaduna, Nasir Dambatta, reports that in a statement issued by the national president of the group, Alhaji Yerima Shettima, the AYCF said that if ethnic killings continue in the zone, it would be force to expose the politician.

He said the politician was causing violence and arson in the zone in order to achieve his 2023 political ambition at all cost. 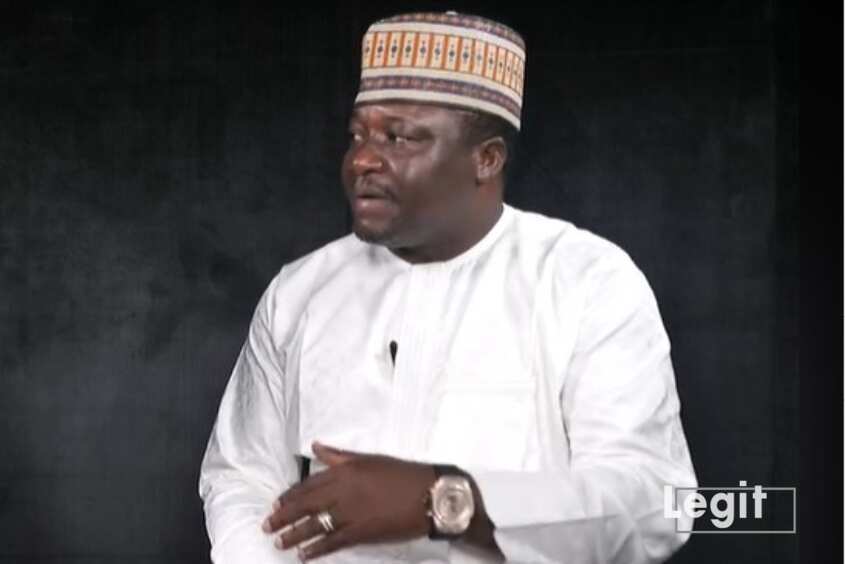 The group said its independent investigation has revealed that a southwest politician and his associates were causing ethnic and regional hatred as well as igniting mindless and senseless violence, especially in Ibadan, the capital of Oyo state.

Shettima said the AYCF condemned in totality the violence, killings and arson in Ibadan, adding that it was improper to punish the innocent majority because of the sins of a few criminals.

“Much as we condemn all crimes and criminals themselves, we cannot fathom why the action of a view criminals should justify any form of physical attack on majority innocent citizens and their assets in any part of this country”.

“Turning to the suspected southwest politician, which the group fingered as the arrowhead of the recent spate of senseless ethnic profiling and physical attack. All Nigerians are living witnesses to the role of the northern political elite in stabilizing the nation, using the democratic system of supporting the emergence of presidents outside the north. 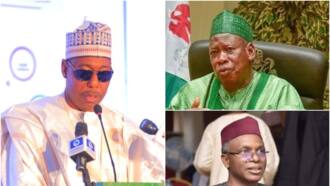 “Our philosophy of self-denial does not mean, we are not aware of our political strength.When the southwest cried of marginalization over the annulment of June 12 polls, which the late MKO Abiola was said to have won fair and square, the north rallied behind the southwest, by giving their massive votes to Chief Olusegun Obasanjo in 1999 and he served for 8 years.

He said the emergence of another president from the north, the late Umaru Musa Yaradua was shortlived, adding that the Northern Civil Society Organizations (CSOs) joined hands with southern progressives to form the Save Nigeria Group (SNG) that helped pave the way for former president Goodluck Jonathan from the south to continue as the nation’s leader.

“So, the north’s large heart in giving its total support for the emergence of political leadership outside the north should not be mistaken for weakness. We cannot be stampeded into surrendering power just because of one man’s blackmail to fuel his 2023 political ambition. The north is never such a weakling and lets it be known that Northerners did their best in supporting the emergence of presidents from outside the region not because of political blackmail of ethno-regional profiling.”

The group also urged the governors of the southwest, especially Governor Seyi Makinde of Oyo state to ensure that compensation is paid to the families of those killed and the survivors of the violent attacks.

Meanwhile, Legit.ng had previously reported that following the crisis that erupted at Shasha market in Ibadan, the capital of Oyo state, the Nigerian Governors’ Forum (NGF), pledged to help rebuild the market after it was burnt down.

It was reported that a delegation of the NGF led by the Governor of Kebbi state, Abubakar Atiku Bagudu, delivered the promise after a tour of the troubled spot on Tuesday, February 16.