– A Nigerian man, Awuzie Frankline, has stirred massive reactions online after he said Tonto Dikeh’s son would one day want to know his father

– Awuzie said that while her parenting skill is commendable, Olakunle Churchill would always remain the dad

– While there were people who agreed with him, others said that his opinion is so obsolete

He said that though it is a good effort that she has singlehandedly raised her son, Andre, he would one day ask for his father.

The man said he would ask:

Below are some of the reactions to his post:

“Asking does not mean the child would love to reunite with the dad. Although Churchill did nothing wrong but I see this whole thing to be blown out of proportion by Tonto so, kiddo go reunite with papi when the time comes.” 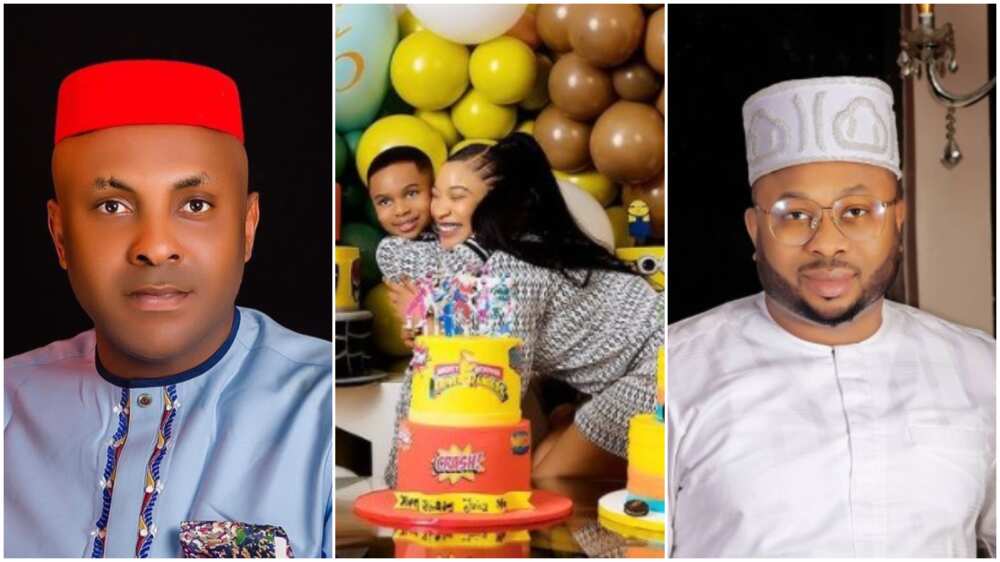 “She doesn’t know and many of her friends and relatives won’t let her know. Though not bad to train to her son Alone. BOTH Churchill and Tonto’s PROPERTIES belong to the boy. If she like let her change the boy’s name to God’s surname, the same God will ask him to direct it to Churchill’s name…”

“She should swallow her dirty pride and get boy a manly figure in his life. She can’t train that boy to be a man.”

Call her on phone and tell her so, his first marriage produce children, why are you people including the so-called Churchill not talking about them, why’s Churchill not celebrating their birthday.” 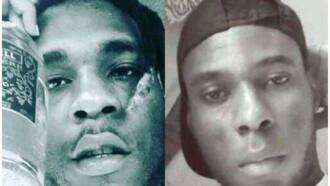 Photo of student that looks like Burna Boy surfaces, Nigerians say he looks more Burna than the artiste

You all are here deceiving yourselves and still thinking we r still living in the 70s and 80s. Children of these generation won’t regard you as a parent when you don’t take responsibilities not to think of Andres(Tonto’s son)…”

Meanwhile, Legit.ng earlier reported that Tonto Dikeh updated fans on social media about her precious son who turned 5 on February 17.

In a recent post on Instagram, the actress, bragged about her son’s latest birthday gift from a farm investment.