– Erling Braut Haaland has emerged as a target for Manchester United

Premier League giants Manchester United are reportedly ready to back manager Ole Solskjaer for the summer signing of man of the moment Erling Braut Haaland who plays for Dortmund.

Erling Braut Haaland is one of the best strikers in the world this season considering his performances so far in the German Bundesliga and also the Champions League.

Before the Norwegian striker joined Borussia Dotmund, Manchester United were interested in signing him, but Haaland chose to go to Germany.

According to the report on UK Sun, Haaland is currently having £65million release clause which means Manchester United will have to pay Dortmund chiefs this amount to have him. On Saturday night, February 20, Haaland scored twice in which one was an incredible bicycle-kick as Dortmund claimed an emphatic 4-0 win at Schalke.

“I can’t say anything about individuals — but we’ve got the backing. The owners keep backing the club and myself and hopefully we can improve.

“We’ve got a plan to become a very successful Man United team, one that top players would like to play for.”

Meanwhile, Manchester United are currently occupying second position on the Premier League table with 46 points after 24 games played so far. 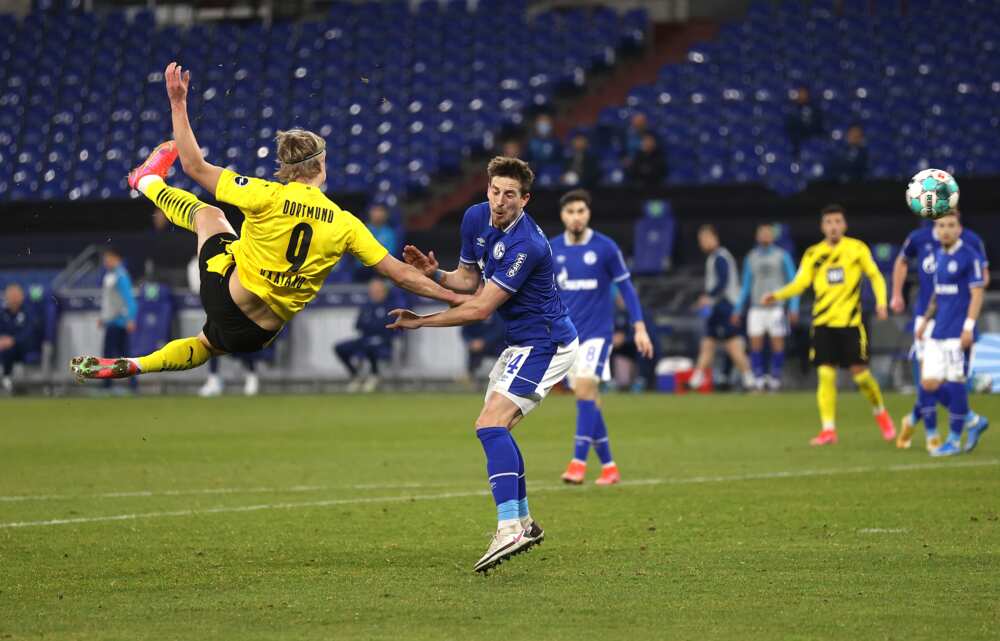 Last season, Ansu Fati was one of the best players in the Spanish La Liga as he scored eight goals in 33 games for the Catalan giants. 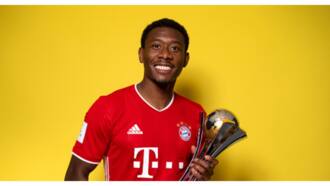 But despite his impressive performances last term for Barcelona, the club under Setien were unable to win any title.

According to the report, that form persuaded United to table an eye-watering €150m bid for the teenager at the end of the campaign.