– The deceased was reportedly killed on Saturday evening, February 20, by suspected assassins

– The incident has been confirmed by the Delta state police command

Okiemute Sowho, an aide to the governor of Delta state, Ifeanyi Okowa, has been shot dead by gunmen suspected to be assassins, The Nation reported.

The newspaper stated that Sowho was killed on Saturday evening, February 20, in Sapele, Delta state.

Legit.ng gathers that the deceased, until his death, was the special assistant to Governor Okowa on youth development. 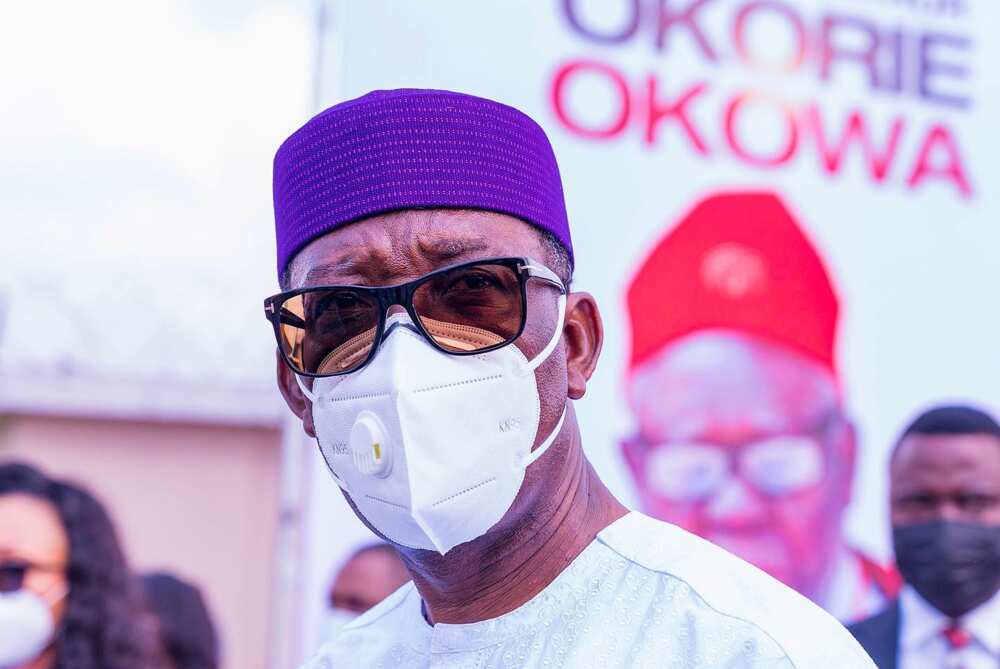 Anonymous sources cited by The Nation suggested that the killing might have been carried out by suspected assassins as nothing was stolen from the deceased.

He was said to have rushed to a private hospital where doctors confirmed him dead on arrival.

Just in: bandits strike again, abduct prominent Imam on his way to wedding

The spokesperson of the Delta state police command, Edafe Bright, has reportedly confirmed the sad incident

At the time of filing this piece, the Delta state government is yet to issue an official statement regarding the incident.

Okowa’s father died in the early hours of Thursday, January 28.

The late Okowa who hailed from Owa-Alero, Ika North East local government area of the state died at the age of 88 years at Asaba, the state capital.

In other news, unknown gunmen suspected to be armed herdsmen have kidnapped a couple on the day slated for their marriage ceremony, Saturday, February 13. Wife kills husband over telephone call to another woman

It was gathered that the abductors demanded N15 million to release their victims whose names were yet to be identified.