Atiku Abubakar, former vice president, said it is not too late for the federal government to privatise the economy and sell some national assets.

Atiku also commended the federal government for finally listening to his plead on the privatisation of some government’s assets to save the struggling economy.

The Peoples Democratic Party (PDP) chieftain made this known in a tweet on Sunday, February 21, with his advice coming barely three days after the country exited recession. 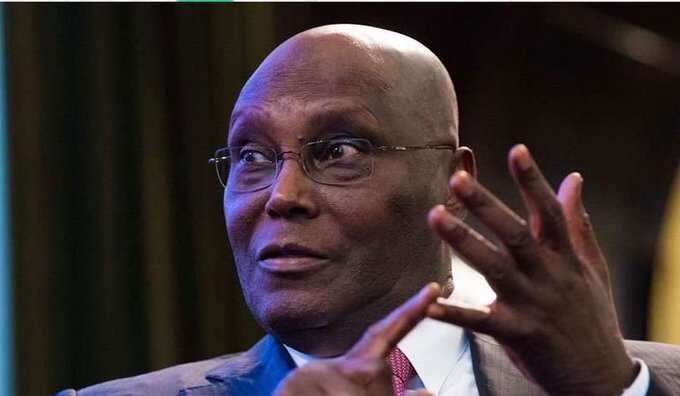 According to the former vice president, full deregulation of the oil and gas sector amongst other sectors will help “deliver greater service and efficiency.”

Atiku also took a swipe at the All Progressives Congress (APC) who he said criticised him when he raised the idea of privatization of the economy.

He also cautioned that privatisation must be done in a way that will reflect transparency, saying all that he said which he was berated was for the interest of the country.

“It is always better late than never. And I commend the Federal Government for coming on board. I urge that the privatisation process be as transparent as possible, as that is the only way to ensure that Nigeria reaps the greatest economic benefits.”

Meanwhile, Legit.ng reported that Atiku Abubakar congratulated the duo of Joe Biden and Kamala Harris on their inauguration as US president and vice respectively.

In a statement on his Facebook page, the Peoples Democratic Party (PDP) chieftain expressed confidence in Biden-Harris administration solidifying “America’s regeneration and her reaffirmation as the beacon of democracy to the world.” 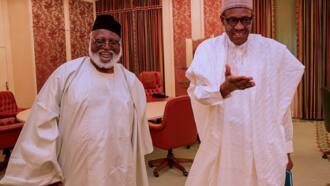 Nigeria may be heading for disintegration, Abdulsalami Abubakar raises alarm