– The video was posted on Twitter by his son, Alhaji Mustapha Abu Bakr, joking that his father was ready for the “next summer’s transfer window”

Nigeria’s former vice president, Atiku Abubakar, has demonstrated a rare physical fitness as he was captured in a video playing football with some young men.

The former vice president who will clock 75 in March has shown commendable fitness for a septuagenarian, making some Nigerians hail him on social media.

The video, sighted by Legit.ng, was shared on Twitter by one of his children, Alhaji Mustapha Abu Bakr, via his handle, @HHMustaphaAA, on Friday, February 19. 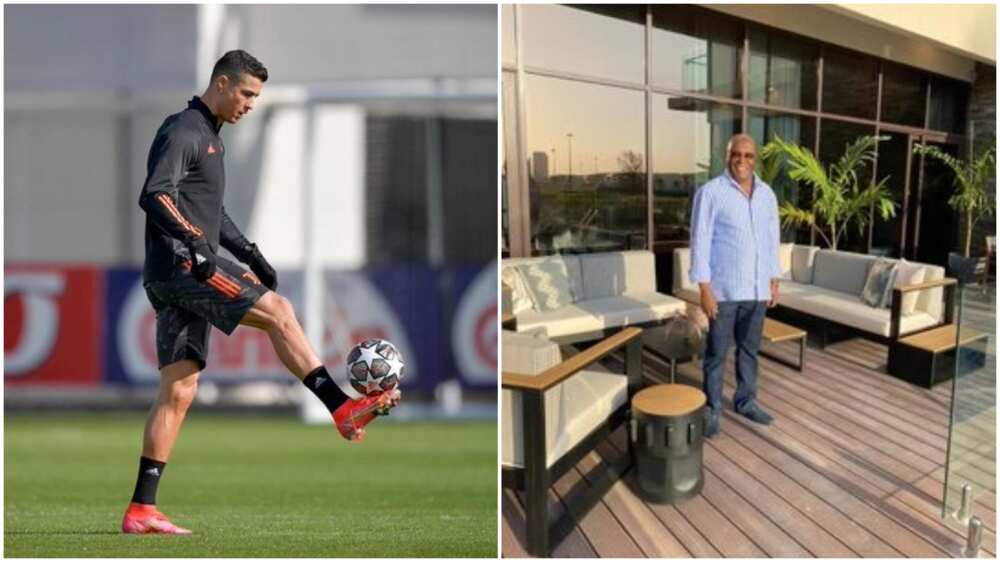 Abu Bakr captioned the video with a joke that his father is getting ready for the “next summer’s transfer window”. 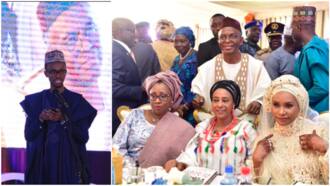 The video has sparked diverse reactions from Nigerians. While some commented on his fitness, others wondered why Atiku who was the PDP presidential candidate in the 2019 elections was not elected by the electorates.

See some reactions below:

“Baba wey fit like Ronaldo. @atiku may you live longer.”

“Waziri (Atiku) is physically and fitted with full skills to rescue #FcNIG from dying hope. May AA succeed”

“So Atiku is a baller, wow good touches.”

“There’s a good kick. Not bad, pop. May Allah make all things easier for you.” 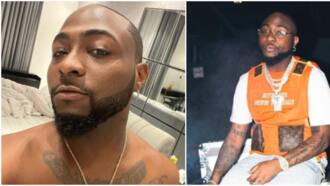 Time Next 100: Davido hits another milestone as he makes the list of most influential people

“I dont knw why but i just like and admire this man, lucky to have seen him lead”

The former president had participated in a football match organised as part of the activities to mark his 78th birthday in 2015.