– According to him, if marriage certificates expired, most men wouldn’t renew it

When it comes to marriage and the rules that guide the institution, not everyone seems cut out for it and Kevin Ikeduba is has a few things to say about this.

In a recent post shared on his official Instagram page, he opined that if marriage certificates expired like driver’s license, many men would opt out of marriages.

“Honestly, if marriage certificates can expire like drivers license walai most men will not renew it.”

“Men be acting like they were forced to marry,wasn’t it their choice.” 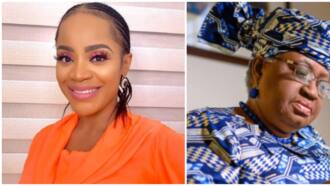 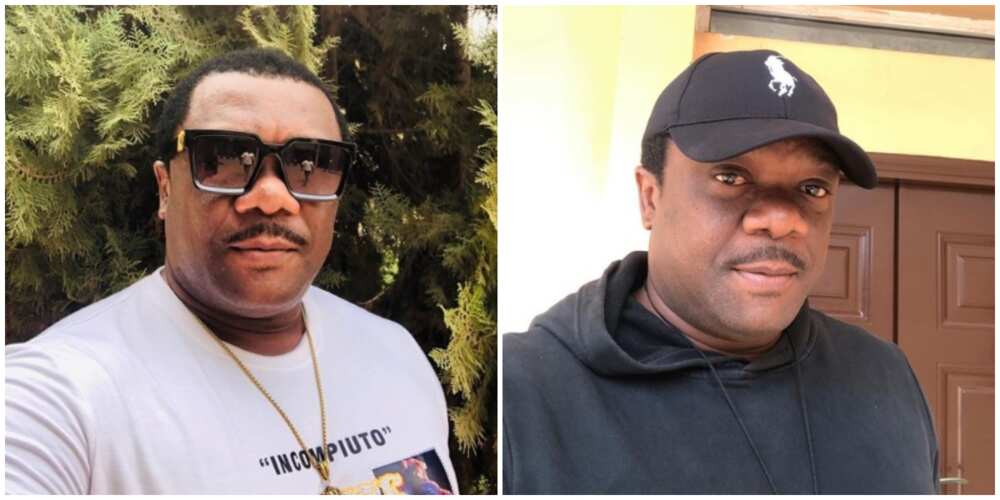 “You think women will renew theirs? No play yourself oo.”

“Wahala for who know marry him best friend”

“This is the future normal, just wait ✋”

In other news, social media can no doubt bring even the strongest people to low points especially if they are being dragged without fail and that was the situation of actress Rosy Meurer.

She has been facing backlash over her marriage to fellow film star Tonto Dikeh’s ex-husband, Olakunle Churchill. Fans and celebrities alike commented on the development including reality star Tboss’ sister, Miss Goldilocks.