– President Buhari has released a statement about the death of former customs boss, Abdullahi Dikko

– Dikko was facing corruption charges at the time of his death

President Muhammadu Buhari has sent his condolences to the Dikko family over the death of Abdullahi Dikko, the immediate past comptroller-general of the Nigeria Customs Service (NCS).

Bashir Ahmad, the personal assistant on new media to the president, disclosed via Twitter on Friday, February 19, Buhari also sympathised with the people of katsina over Dikko’s demise. 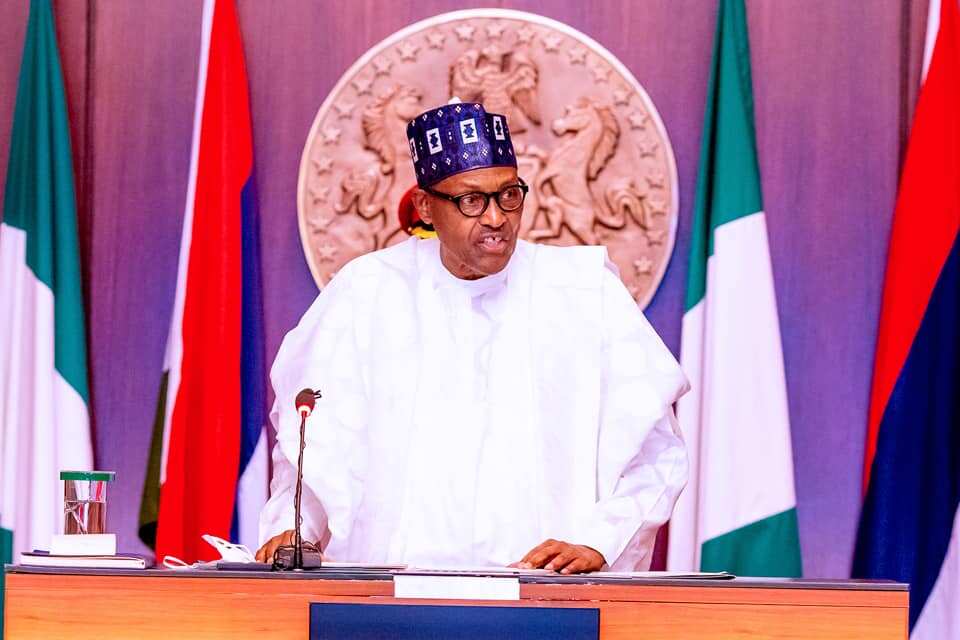 The president prayed for God to comfort the family of the deceased and grant them the fortitude to bear the loss.

The statement from the presidency read:

President @MBuhari condoles with family and friends, the government and people of Katsina State on the demise of Abdullahi Dikko Inde, the immediate past CG of the Nigeria Customs Service (NCS). He prays to Allah to accept him and grant his family the fortitude to bear the loss.” 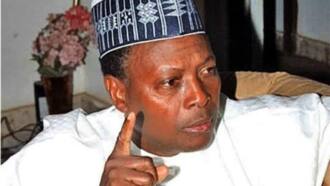 Legit.ng had reported that the immediate past comptroller-general of the Nigeria Customs Service (NCS) died after an undisclosed protracted illness.

He served as comptroller-general of the customs service from 2009 to 2015.

The retired customs officer was reportedly buried on Friday, February, 19.

In another news, a Nigerian politician, Junaid Mohammed, who served as the vice-presidential candidate of the Social Democratic Party (SDP) for the 2019 elections is dead.

The Cable reported that Mohammed, a lawmaker in the second republic, died on Thursday Thursday night, February 18 at an isolation centre.

A family member who confirmed the incident to the publication however disclosed that the politician was not positive for COVID-19.

To health news, the Nigeria Centre for Disease Control (NCDC) on Thursday, February 18, issued a public health advisory following the declaration of Ebola virus disease outbreak in Guinea. The Ebola virus outbreak was declared in Guinea on Sunday, February 14. 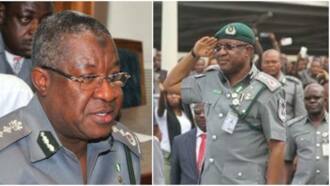 The cases were detected among seven people who attended the burial of a nurse on Monday, February 1.