This was revealed in a statement seen by Legit.ng and issued by the state’s commissioner for internal security and home affairs, Samuel Arwan. 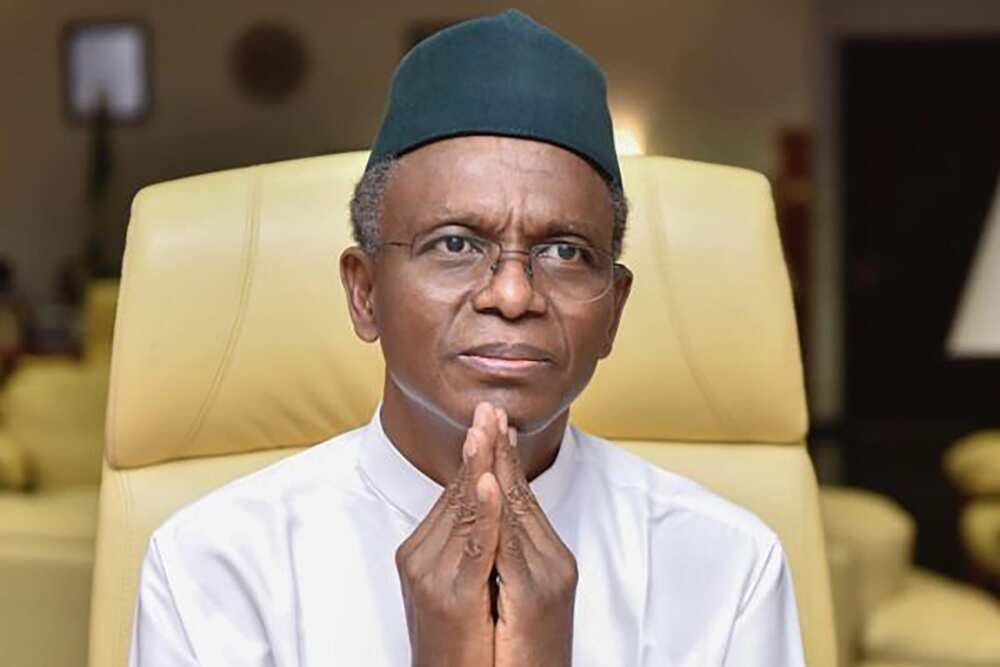 “The sequence of reported attacks began in Ungwan Sha’awa in Kajuru local government area, where armed bandits killed one Ubangida Dogo in his home.

“According to the report, his son, Jude Ubangida was injured by the bandits and is receiving treatment in the hospital.

“As the bandits withdrew from the village, they also attacked Ungwan Galadima in the same locality and killed one Bulus Gwamna.

“In Ungwan Gamu along the same trail, one Daniel Danlami was similarly killed by the marauding bandits.

“Governor Nasir El-Rufai expressed sadness at the reports of the killings and sent his sincere condolences to the families of the slain while praying for the repose of their souls.”

Over 15 people are suspected to have drowned in River Kaduna as they tried to escape from the attack.

Sources quoted in the report say the bandits were armed with sophisticated weapons and were shooting sporadically when they entered the community.

Recall that the bandits attacked the same local government in Niger state barely 24 hours after some students were kidnapped. 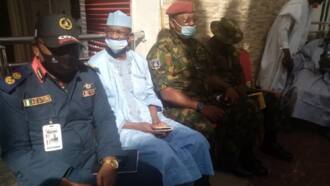 Sarkin Zama, Bakin Kogi (Lagbe), Siyiko, and other adjoining villages were invaded by armed gangs who operated unchallenged for hours.

Meanwhile, northern youths under the aegis of Arewa Citizens Against Insecurity (ACAI) on Friday, February 19, called on the Niger state governor, Sani Bello, to work towards curtailing the growing insecurity in the state.

In a statement signed by ACAI secretary-general, Hosea Adamu, and seen by Legit.ng, the group said the governor and lawmakers from the state need to wake up and face the realities, decrying the ongoing blame game between the state chief executive and the legislative arm of the state.

The group advised political office holders in the state to liaise with President Muhammadu Buhari to restore peace and security in their domain.