Nollywood actress, Yvonne Jegede, is one among millions of women whose period cramps have her wishing for menopause.

The film star who is a mother of one took to Twitter to complain about being misled by people who say period cramps go after one puts to bed. 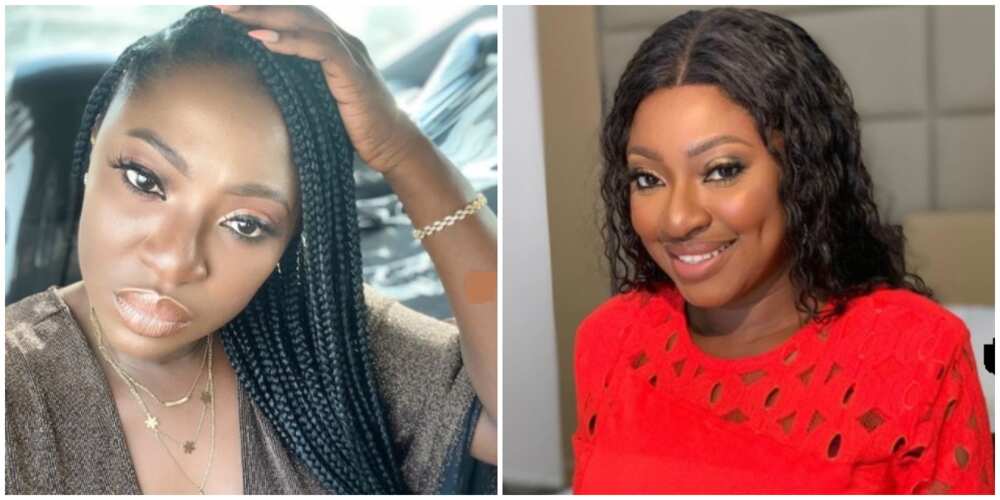 According to her, the pain she experiences is unbearable which leaves her entire body sore. She also anticipated welcoming menopause.

“Whoever came up with that bs talk, “after a woman gives birth, her period cramp stops”. All I’m waiting for is menopause, this pain is getting unbearable. My entire body is sore. God help me.” 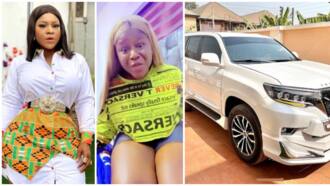 I swear on my mother’s life: Destiny Etiko denies knowing man alleged to have gotten her a car

Recall in 2020, the actress went down memory lane to reminisce on her journey to motherhood as her adorable son Xavier clocked two on Sunday, November 1.

Revealing that she spent close to 30 hours in labour to birth her son, the beautiful mum of one stated that she loves being a mother to her son who she described as her laugh partner.

In the mood of celebration, Yvonne shared lovely photos of Xavier and they showed how handsome the young boy is.

In other news, it appears Destiny Etiko’s announcement of her new car has caused more damage to her reputation than good.

Shortly after she took to her Instagram page to show off her new ride and reacted to the amusement of people who whispered about a man being the sponsor, a popular blogger @gistloverupdate put a face to the alleged sponsor. 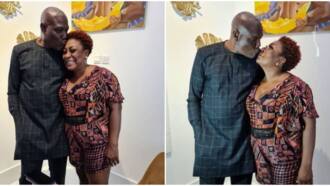 According to the blog, the actress is involved in an affair with the managing director of Belema Oil. They shared a photo collage of the actress, the man and the new car causing a ruckus online.