Tiktok is quickly becoming another social media app where Nigerian celebrities showcase their creativity and the latest to crack fans up is former Big Brother Naija (BBNaija) star, Uriel.

The reality star who has occasionally made jokes about her single relationship status filmed a video about her experience with an aged uncle.

Uriel hilariously noted that her 70-year-old uncle attempted to matchmake her with his similarly old friend who is in the village. 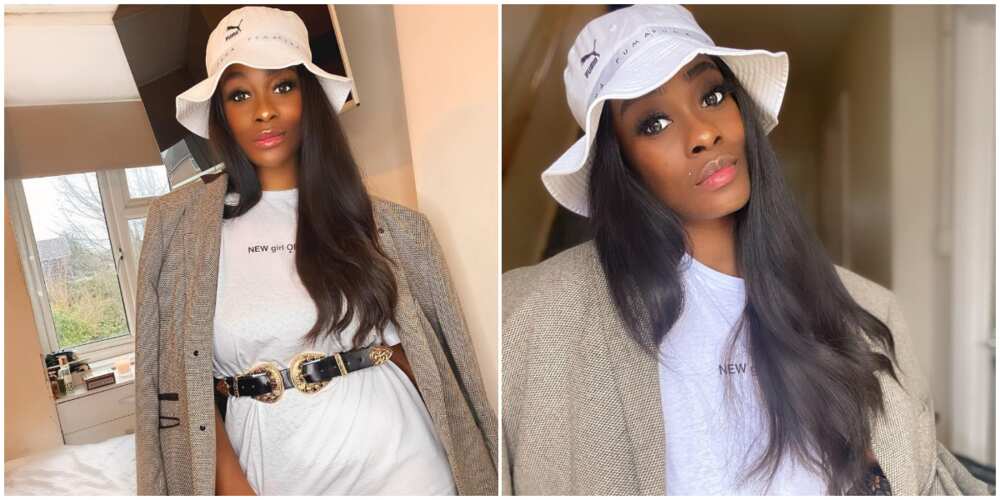 The BBNaija star in her caption went on to ask her fans about name suggestions if she eventually gets to be with the aged grandpa. 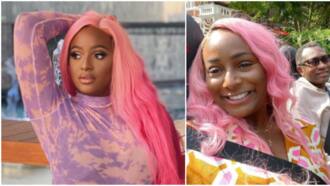 Don’t ever take my kindness for weakness, DJ Cuppy and her father send out warning

“I don’t know again a whole me. His friend!! Chai Should I call him sweety or Grandpa. We had a zoom family meeting. My uncle why.”

Watch the funny video below:

Some fans were spotted in the comment section reacting to Uriel’s video. Read comments sighted below:

“You can call him Zaddy, Daddy, Paddy or Graddy. Choose from the list.”

“That one is Zaddy.”

“I have not laughed so hard since today.”

“Enjoy the vibes and drama love.”

“Keeping pushing it sis ❤️soon ur mr right will fine u not u finding him cus ur wot finding.”

“off me….Uriel I swear I love you… Babygirl don’t mind him.”

“Exactly what my uncle said to me am in trouble it’s not funny oo.” 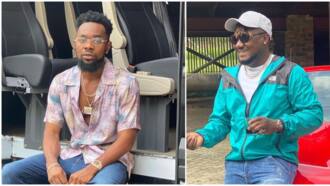 Uriel took to social media to reveal that they had settled the rift that fans didn’t even know they had.

The reality star said she was willing to move into 2021 with positive vibes only.