– Senator Abba Moro wants the release of Elijah Odeh, a barber who was arrested in Kano state

Senator Abba Moro has demanded the release of Elijah Odeh, a young barber arrested in Kano state over anti-Islam hairstyles, The Punch reports.

The lawmaker representing Benue South Senatorial District in the National Assembly in a statement by his media office on Sunday, February 7, explained that Odeh is from his constituency.

According to Maro, the barber was allegedly nabbed by a group of Muslims over claims that he cut hairstyles which were considered to be offensive to Islam and the Holy Prophet Mohammed (SAW). 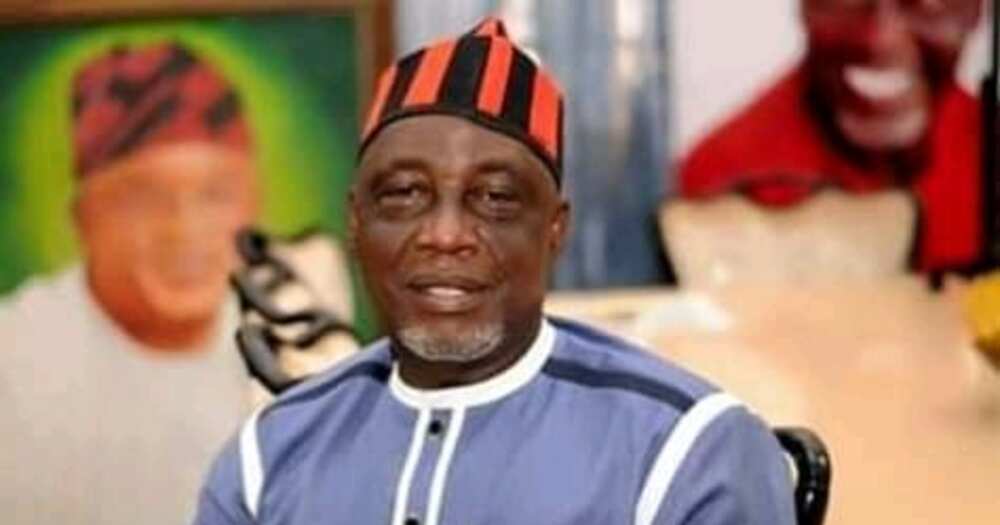 He went on to note that barber was currently being tried in Gyadi-Gyadi Magistrate’s Court sitting in Kano state.

We did not invite Sunday Igboho, Ogun state government cries out

The lawmaker also stated that despite the intervention from the Governor of Benue state, Samuel Ortom, and his Kano state counterpart Abdullahi Ganduje, Odeh has not been granted bail

He said the action was an infringement on the young man’s rights to live and do business in any part of the country without molestation and harassment.

Court reveals why Kano singer must not be sentenced to death

The court while hearing the appeal, ruled against the conviction on the grounds that the trial of the accused was laced with procedural errors.

According to the publication, Kola Alapinni, the counsel to Sheriff stated that the court ordered a retrial by the Upper Sharia Court.