– Ahmad Gumi is wrong to demand amnesty and cash for bandits according to Middle Belt, CNG

– Going further, the forum also questioned while Gumi went to visit the criminals

The Middle Belt Forum has faulted a prominent Islamic cleric, Ahmad Gumi over his statement on bandits which called on FG to deploy budget for security in addressing the demands of bandits.

According to the national publicity secretary of the MBF, Dr Isuwa Dogo, it is strange for FG to use tax money on people who have been killing Nigerians.

He also questioned Gumi’s motive in visiting the bandits and the name change he requested for them, The Punch reports. 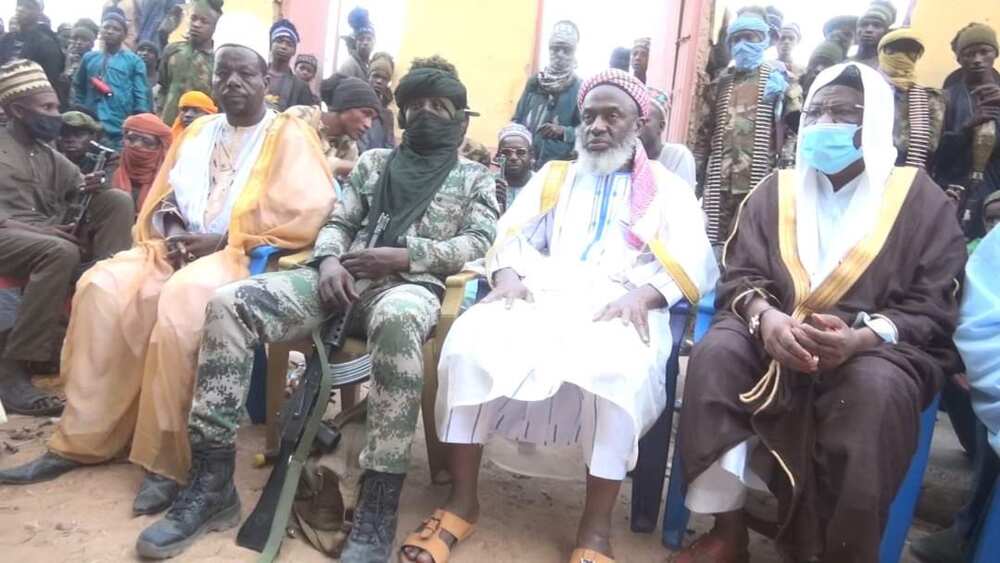 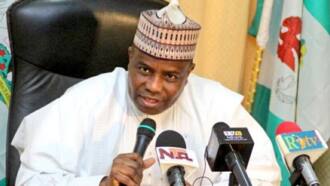 “There is no doubt about who they are because all their actions portray them as bandits and not insurgents. It is also not enough for him (Gumi) to say that security votes should be channelled towards addressing the demands of those who have been killing the people. Let him tell Nigerians what those demands are to justify the use of taxpayers’ money to address them.

“Let him also tell Nigerians the people he actually visited in the forest and the kind of discussion he had with them.”

Recall that Legit.ng reported that Gumi made a comparison between Boko Haram terrorists and those agitating for Biafra and Oduduwa Republics.

In an interview with BBC Pidgin on Saturday, February 6, the Islamic cleric said they are all the same. According to him, Biafra is a nuisance just like Boko Haram. 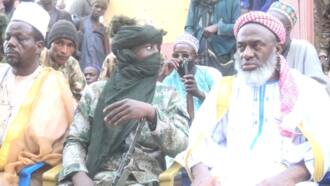 Also recall that regarded as one of the most fearless and perhaps unconventional Islamic clerics, Sheik Gumi had a session with some bandits on Tuesday, February 2, in Zamfara forests.

Legit.ng reported that photos capturing the moment Gumi was having talks with the gunmen were shared online.