– Specifically, the allegation was raised by the opposition PDP over the ongoing APC membership registration

Civil servants in Kano are being threatened by the ruling All Progressives Congress (APC) because of the ongoing party registration. The allegation was made by the Peoples Democratic Party (PDP).

Specifically, it alleged that the APC in the state is threatening civil servants in the state to join the party or lose benefits like their salaries.

According to the party, this further exposed the level of public rejection that is now confronting the party. 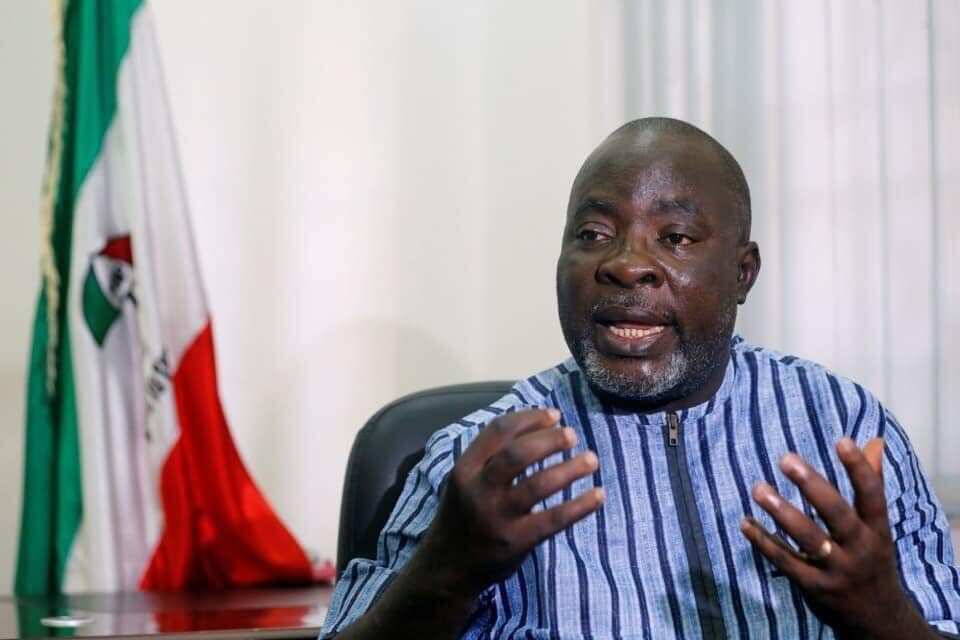 It said this in reaction to media report that some states in the Northeast geopolitical zone were threatening workers with ‘no registration for the APC, no salary’.

In a statement issued by the national publicity secretary of the PDP, Kola Ologbondiyan, the party said:

“one can only pity APC leaders over the crushing public apathy against their fraudulent membership registration exercise, for which their Kano state Chairman, Abdulahi Abbas, out of frustration, threatened civil servants and other innocent Nigerians in the state to join their dying party or lose all benefits and opportunities from the state government.”

Meanwhile, Legit.ng had reported that the national leader of APC, Asiwaju Bola Tinubu on Saturday, February 6, went out to partake in the ongoing registration and revalidation exercise of his party.

After his registration, the APC chieftain posed for photographs which were later shared on social media.

Some Nigerians took their time to scrutinise these photos, and did they find what they were looking for? Sure they did. With their eagle eyes, some people spotted at least two errors.

The Nation reports that the senator who is representing Kogi East senatorial district also urged the people to rally round him.

Legit.ng gathers that the senator made the declaration at the Government House in Lokoja, Kogi state capital, during a meeting of the All Progressives Congress (APC)’s stakeholders.