A Nigerian lady on social media identified as Stephanie has left members of the internet community impressed with her singing talent.

Interestingly, it appears the talent abounds in Stephanie’s family as her younger brother similarly joined her in the performance that caught the attention of Twitter users. 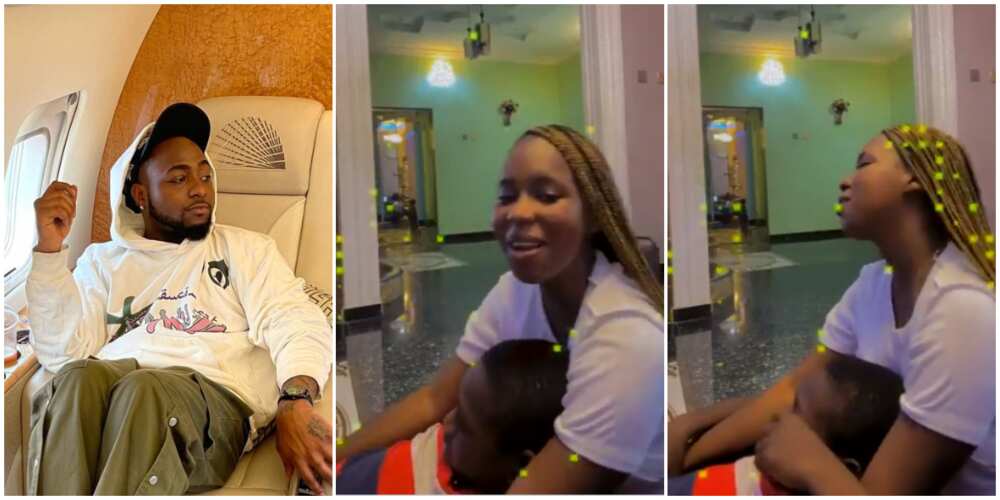 While sharing the video on her page, Stephanie disclosed that the song is their favourite off Davido’s A Better Time album.

Watch the lovely video below: 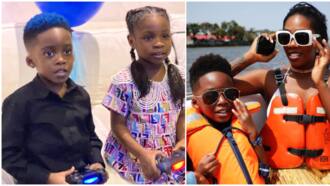 Several Nigerians were spotted in the comment section hailing the siblings for their beautiful delivery of the song.

“This is gangantually exceptionally exceptional, this is awesomely awesome, it is full of inner fiber of sweetness, it is a combination of bars from Patosphere, this is one of a kind, Obrigado sister.”

Another user who loved the delivery wrote:

“Okay those vocals deserve to be heard by the world.”

“Omgggg Lord Jesus I listened about 6 times, need to bookmark this cus I can’t stop jeeezzz ur soooo goodddd…ya living my dreamsssss.”

“How can I not be grateful for waking up to this bundle of awesomeness….My Week Is Fruitful Already….Your Voice Is All The World Needs To Come As One.”

Interestingly, apart from social media users who were impressed, the video seemed to have stopped Davido in his tracks.

The singer responded with an emoticon indicating that he was left mind-blown after watching the clip.