– Speaking on the situation in the country, Sheikh Ahmad Gumi described those agitating for Biafra and Oduduwa Republics as miscreants

A renowned Islamic scholar, Sheikh Ahmad Gumi, has made a comparison between Boko Haram terrorists and those agitating for Biafra and Oduduwa Republics.

In an interview with BBC Pidgin on Saturday, February 6, the Islamic cleric said they are all the same. According to him, Biafra is a nuisance just like Boko Haram.

“These people agitating for Ododuwa, Biafra or Arewa are all the same group of people with Boko Haram.

“So, all these youths that are making noise, whether Abubakar Shekau of Boko Haram, Nnamdi Kanu of IPOB and their Ododuwa counterpart, they are just a tiny minority of Nigerians using ethnic, archaic and retrogressive sentiments to destabilise the nation.” 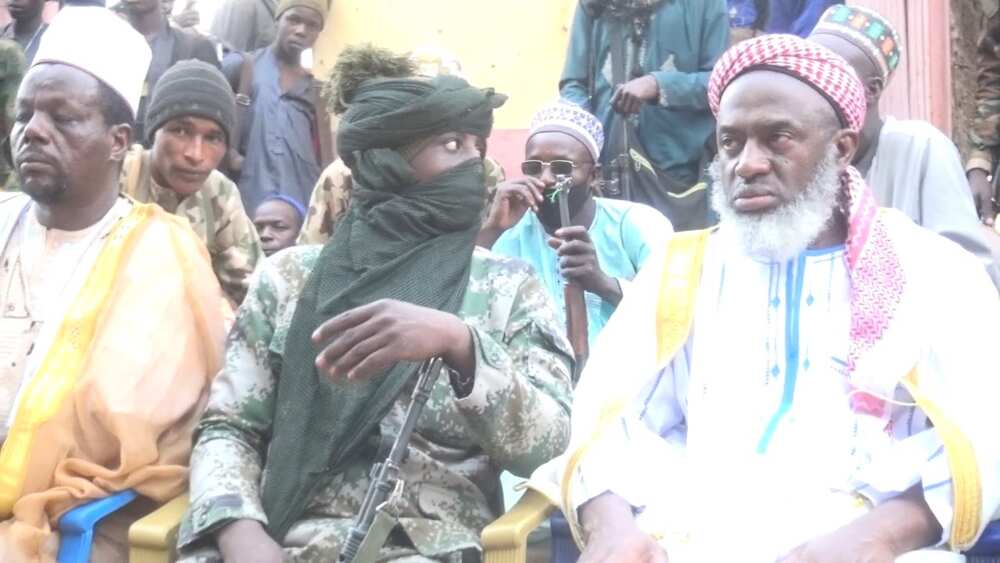 Gumi claimed most Nigerians want the country to be united and are against any separation. He said a referendum can be conducted to prove anyone in doubt about this wrong.

The cleric asked if truly Yorubas are agitating for Oduduwa and Igbos for Biafra, why are their leaders mute about it.

He added that what is expected of Yoruba and Igbo leaders is to handle “their miscreants” while the north takes care of its own, herdsmen and Boko Haram. 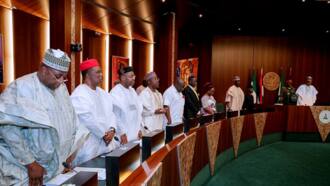 Regarded as one of the most fearless and perhaps unconventional Islamic clerics, Sheik Gumi had a session with some bandits on Tuesday, February 2, in Zamfara forests.

Legit.ng reported that photos capturing the moment Gumi was having talks with the gunmen were shared online.

Lai Mohammed, Nigeria’s minister of information and culture, in an earlier report, said the bandits might be ready to listen to Sheikh Gumi, more than the federal government.

He said there’s nothing unusual for the Kaduna-based Islamic cleric to act as a bridge.