– A public policy analyst, Zainab Usman is the latest Nigerian to make the country proud

A Nigerian public policy analyst, Zainab Usman has joined Carnegie Endowment as a senior fellow and director of its Africa programme.

The appointment of Usman, a Ph.D. holder in International Development from the University of Oxford, was announced on Tuesday, February 2. 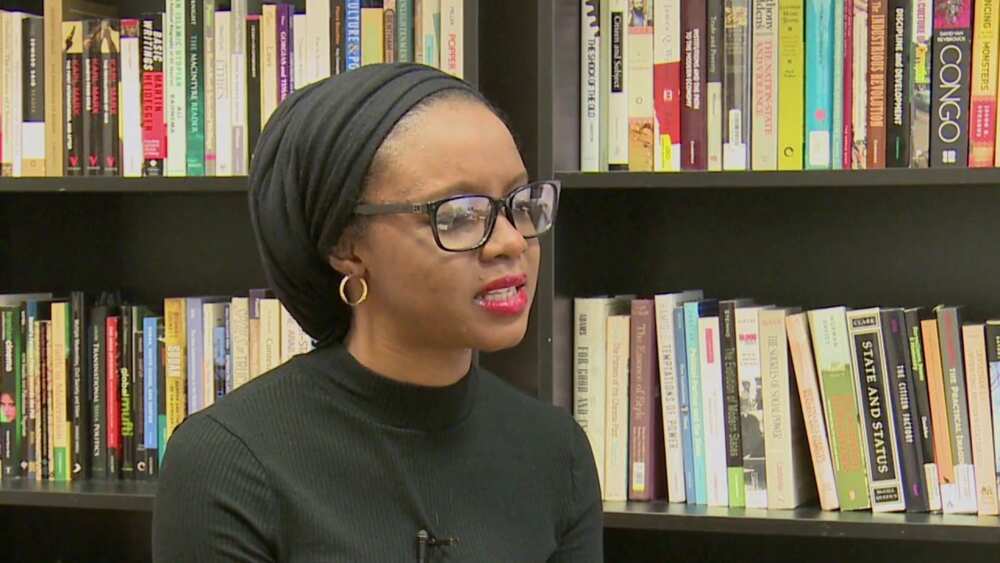 Reacting to her appointment on Twitter, an excited Usman stated that the programme will provide insights on economic, political, technological, and transnational issues shaping Africa’s future. 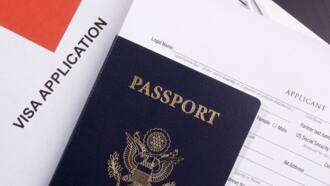 Further checks revealed that Carnegie Endowment is home to 150 thinkers and doers from diverse disciplines and perspectives spread across more than twenty countries and six global centers working together as one network to advance international peace.

Prior to Carnegie, She was at the World Bank initially as part of the prestigious Young Professionals Programme and later as a public sector specialist.

She has worked on these issues in Cote d’Ivoire, Morocco, Nigeria, Papua New Guinea, the Republic of Congo, Serbia, Tanzania, and Uzbekistan.

She has also worked at the Blavatnik School of Government at the University of Oxford and has consulted for the Department of International Development (DfID) and the Office of the National Security Adviser (ONSA) in Nigeria.

She sits on the advisory board of the Energy for Growth Hub in Washington, D.C., and on the editorial board of Premium Times in Nigeria.

Similarly, Tobiloba Oni, a Nigerian-born cell biologist whose graduate research at Cold Spring Harbor Laboratory helped open new paths for understanding, detecting, and potentially treating pancreatic cancer – has been appointed as a Whitehead Fellow in the US.

In a related development, Yewande Komolafe, a US-based Nigerian-born chef has joined the food department of the New York Times as a cooking writer.

Komolafe who grew up in Lagos, has over the years, excelled in the US as a food stylist, recipe developer, recipe tester, and writer.

Yewande has written many wonderful recipes and articles for the New York times before now and the communications arm of the global media firm says she has compiled more of her favorites into her first solo cookbook, which is almost ready.