– According to the former presidential aspirant, cow business is a safe and better option

A former presidential aspirant, Adamu Garba, has stated that investing in cow business is better than getting involved in the cryptocurrency business.

In a post shared on his Twitter page on Friday, February 5, controversial businessman said cow business boasts of huge returns on investment.

This was in reaction to the directive from the Central Bank of Nigeria (CBN) to all banks to close accounts of persons or entities involved in cryptocurrency transactions within their systems.

Why are we running backwards? – Nigerians kick over CBN’s ban on cryptocurrency 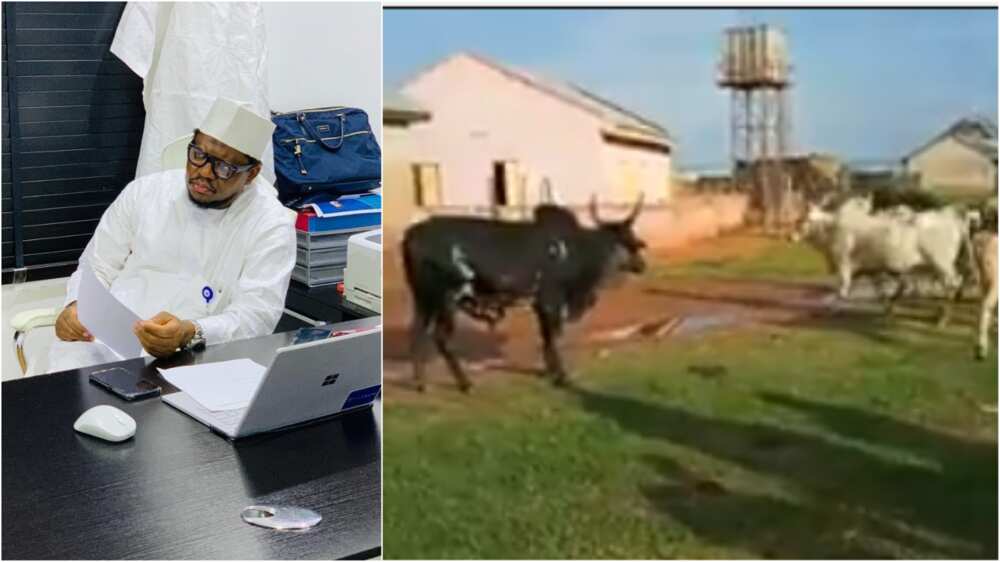 In a separate tweet, Garba said CowtoCurrency is the real deal.

Garba’s tweet has fetched him harsh criticisms from Nigerians who have taken to their social media pages to express their views.

“World Richest man and the owner of this app Endorse Crypto, Your government said they don’t want it. Ode Adamu Garba also said Bitcow over Bitcoin. Everyday the country is moving 10 times backwards. Leaving Nigeria is not traveling, it’s Escaping.”

“Adamu Garba be condemning crypto but I am sure as hell he trades the hell out of it lowkey. And someone needs to tell that didirin that we all can’t be “cow ranching” since that’s the only advice he has for us. Adamu behaving like Adamu.” 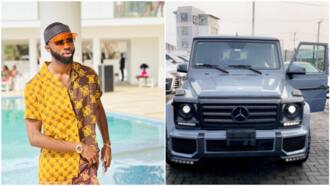 Former vice-president Atiku Abubakar is one of the many Nigerians that have criticised CBN’s move to close accounts of those involved in cryptocurrency transactions.

Legit.ng reported earlier that he advised the President Muhammadu Buhari-led administration not to shut down cryptocurrency business.

According to him, the sector should be regulated instead of an outright shutdown.