– The actress warned upcoming acts to run away from him

Nollywood actress, Kemi Lala-Akindoju, is not entirely pleased with a program run by colleague, Femi Duorjaiye, and she has called him out on her Twitter page.

The actress in her post pointed out that she heard Durojaiye has been charging upcoming actors and actresses a sum of N35k in exchange for movie roles. 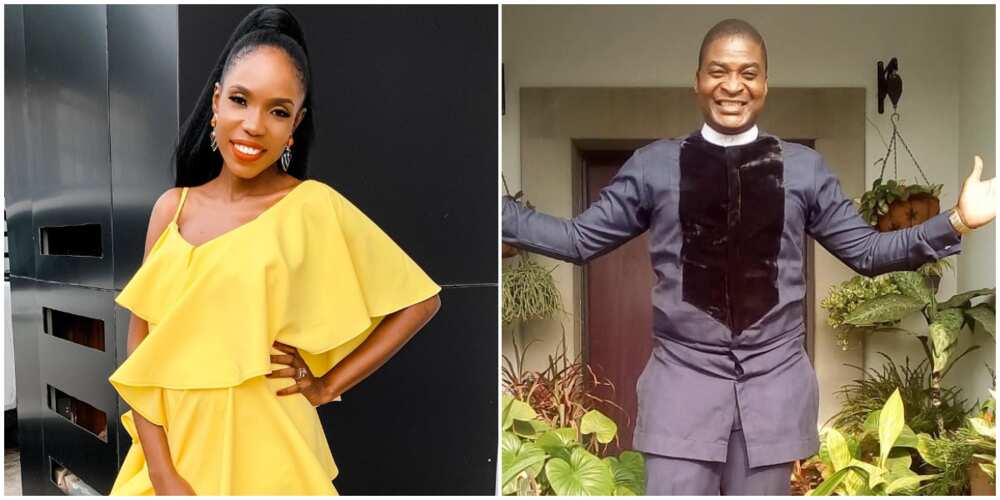 ssLala-Akindoju noted that the program is not an opportunity to get trained and as such upcoming acts should not fall for it.

“A certain Mr Femi Durojaiye is running a promo for young/new actors to pay N35,000 to secure them roles in films. It is not a training or academy. Actors please don’t fall for this,” she wrote. 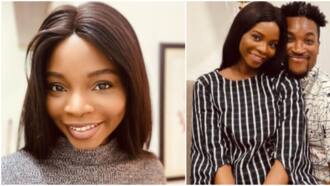 The actress also stated that no one should have to collect money from upcoming acts just to get them movie roles. According to her, “it is robbery and it is wrong”.

Responding to the actress’s tweet, media professional, Husseini Shaibu noted that the actor had been called out on several occasions. He also made sure to tag the official handle of the AGN while condemning Durojaiye’s actions.

“What is wrong with this guy? He has been called out severally. I think the leadership of the @actorsguildNg should place a disclaimer on him. No one should pay to be auditioned for a role. It is obtaining by trick! It is robbery! @emekarollas1@segunarinzeaina@Monalisacode”

A visit to Durojaiye’s official Instagram page shows an advertorial where he calls on actors to pay the sum of N35k and join his movie projects.

The actor also gave them the option of paying in instalments. 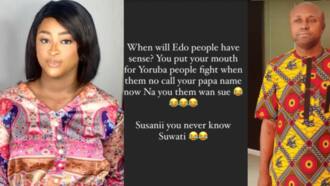 When will Edo people have sense? Etinosa slams Davido’s PA for getting involved in DJ Cuppy and Zlatan’s drama

The rapper joked that he wanted to join the movie industry but he is discouraged by the fact that male actors are not buying cars and houses. Nigerians on social media shared their thoughts on the issue and told the award-winning rapper the reason for the current trend.