– Liverpool will be hosting Manchester City on Sunday, February 7, in a Premier League tie

Pep Guardiola who is the manager of Manchester City has slammed his counterpart from Liverpool Jurgen Klopp over the comment he made that his wards had two weeks break when they were hit by COVID-19.

Liverpool who have not been doing well this season in the Premier League will be facing Manchester City on Sunday, February 7, in their next League game which will be a tough one.

And ahead of the encounter, Jurgen Klopp claimed that his wards’ opponents have had much days off this term than them which has helped them in their campaign. 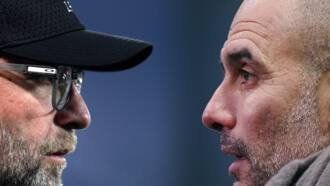 The German explained that his players are tired unlike his opponents who have had time to rest due to the problems of COVID-19.

According to the report on GOAL, Pep Guardiola has berated the comments made by Jurgen Klopp claiming that he never expected such from the German.

“He made a mistake, it was two months, three months, four months – that’s why we’re in the top-four now.

“Jurgen has to see the calendar again. We had Covid, we had one week, we played with 14 players in Stamford Bridge. Maybe I’m wrong and it was two or three weeks.

“When I see Jurgen I will ask him how long we had off. I’m surprised, I thought Jurgen was not that kind of manager, I didn’t expect that comment.” 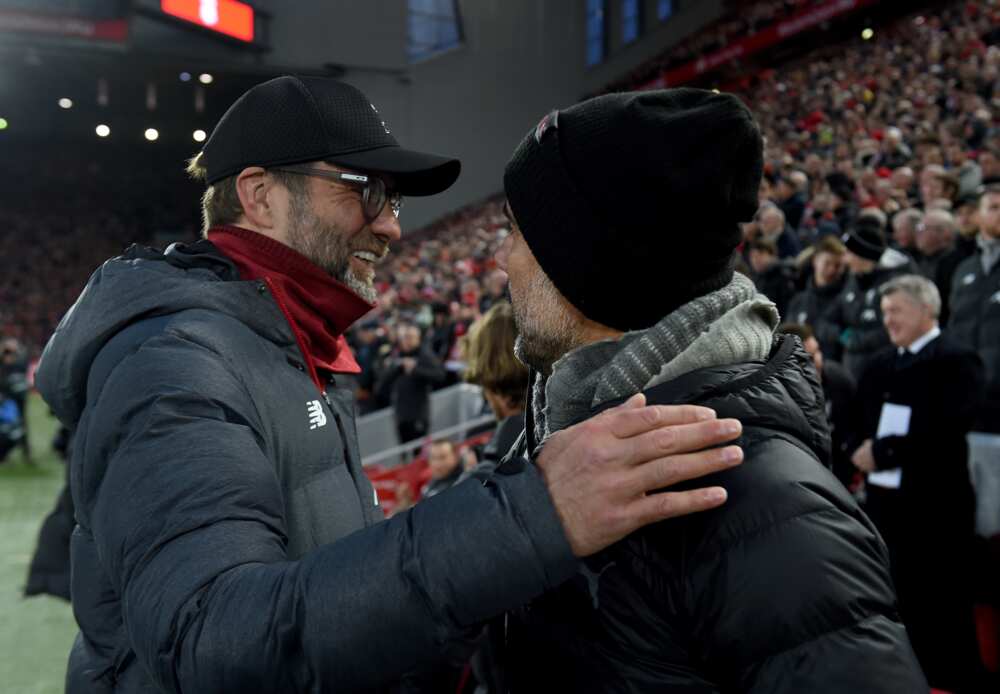 Earlier, Legit.ng had reported how Manchester City are edging closer to sealing a move for Brazilian youngsters Kayky and Metinho this transfer window. 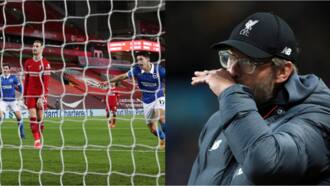 The 17-year-old youngsters currently play for Brazilian club side Fluminense but could leave for Europe this month at a combined cost of about $12million (£9m).

Kayky can play as a winger and an attacking midfielder – a quality that has seen him compared with Paris Saint Germain forward Neymar.

He has featured for his country’s U16 team but yet to be included in Fluminense’s first team.

Meanwhile, Congo-born midfielder Metinho has revealed that Paul Pogba is his role model and has also trained with the Selecao’s national team.