– He admits that having played professionally for 20 years, he can’t promise another 20 years

Portuguese legend Cristiano Ronaldo who clocked 36 on February 5 has penned an emotional message to his fans, saying “it all feels like yesterday”.

The Juventus striker is arguably the best player of his generation boasting of five Ballon d’Or titles to himself in his remarkable career so far.

Following his brace in the Coppa Italia helping Juventus to defeat Inter Milan 2-1 in the semi-final of the competition, Cristiano Ronaldo is now officially the highest goal scorer in football history.

Recounting how he grew to become one of the greatest of all time, Ronaldo wrote on his birthday. 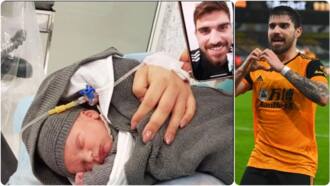 “It feels like it all started yesterday, but this journey is already full of adventures and stories to remember by. My first ball, my first team, my first goal… Time flies!

“From Madeira to Lisbon, from Lisbon to Manchester, from Manchester to Madrid, from Madrid to Turim, but above all, from the bottom of my heart to the world…

“I’ve given everything I could, I never held back and I’ve always tried to deliver the best possible version of me.

“In return, you gave me your love and admiration, your presence and your unconditional support. And for that, I’ll never be able to thank you enough. I couldn’t have done without you.

“As I celebrate my 36th birthday and my 20th year as a professional footballer, I’m sorry that I can’t promise you 20 more years of this. But what I can promise you, is that as long as I keep going, you’ll never receive less than 100% from me!

“Thank you once again for all your support and for your kind messages and initiatives during this day. It means a lot to me and you all have a special place in my heart.” 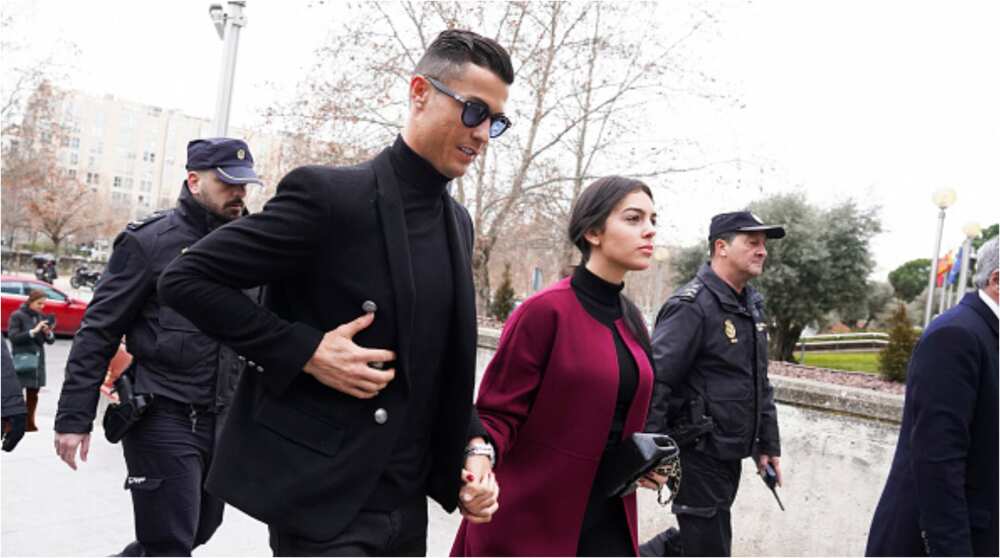 Legit.ng earlier reported that Ronaldo has now taken his goals’ tally to 763, a figure that beats the 762 of Josef Bican and Pele.

Bican and Pele’s records have been disputed, but there’s no confusion over that of Ronaldo. The Portuguese superstar scored five goals for Sporting, 118 for Manchester United, 451 for Real Madrid, 87 for Juventus and 102 for Portugal.