Nigerian socialite, Cubana Chiefpriest, has once again taken to social media with a video showing his love for an ostentatious lifestyle.

Apparently, the celebrity barman who is now based in the east was in Lagos and he spent his time at a popular nightclub in the city. 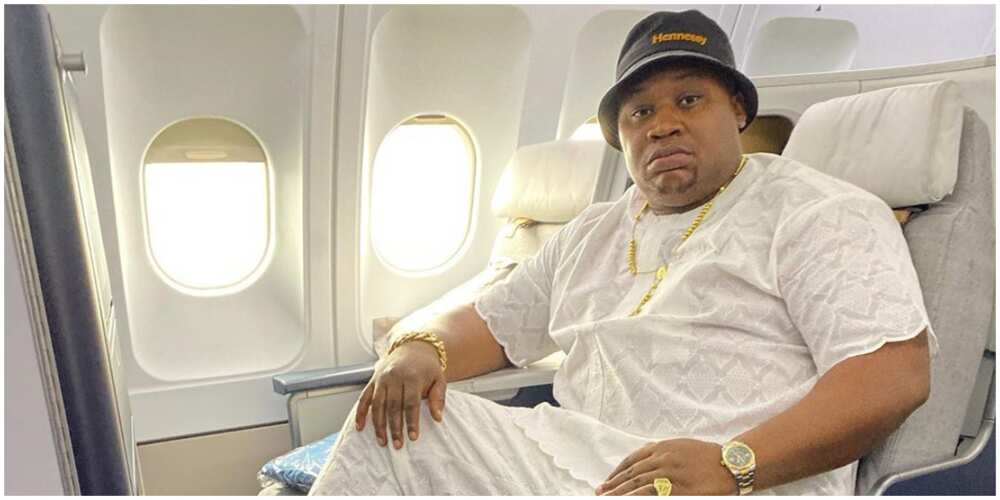 Interestingly, Cubana was treated to a special welcome as he was served with one of the most expensive cognacs in the club.

The celebrity barman was given a Hennesy Paradis cognac which is worth about N2 million.

Cubana shared the video on his Instagram page and bragged about his status as a celebrity barman. “You better recognize, walked in to a bottle of Hennessy Paradis, I No Be #CelebrityBarMan For Mouth, M Super Loved In Gidi 2 Milli In A F***kin Bottle. E Choke !!!!”

Fans were spotted hailing the socialite in his comment section. Read what some of them had to say below:

“Chief priest you are hoter than fire.”

“Only one cubana chiefpriest, respect boss❤️. Change my life.”

“The chief balling priest… Some love won’t be bad on my side ooo.”

Meanwhile, Legit.ng previously reported that Cubana spent some time with Davido at the singer’s Lagos mansion. 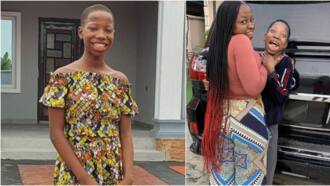 In an Instagram video, Cubana showed off the singer’s musical achievements. The club owner in his caption stated that Davido’s achievements are giving his competitors a run for their money.