– Some chieftains of APC in Osun state have asked the party to sack a member of the registration panel, Tayo Adewakun

– According to them, it would be dangerous for the party to include a non-party member in the registration panel

The crisis rocking the Osun state chapter of the All Progressives Congress (APC) may have taken another dimension as some commissioners who served under the administration of Rauf Aregbesola called for the sacking of the chieftain of the party.

The Nation reports that the ex-commissioners, aides and 13 other chieftains of the party in the state have opposed the alleged inclusion of a Social Democratic Party (SDP) member, Tayo Adewakun, in the APC registration committee.

Legit.ng gathered that a letter dated Saturday, January 30, was addressed to Yobe state governor Mai Mala Buni, who is the chairman of the APC national caretaker committee, to register their displeasure over the inclusion of the member. 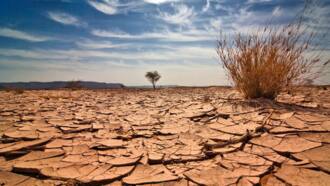 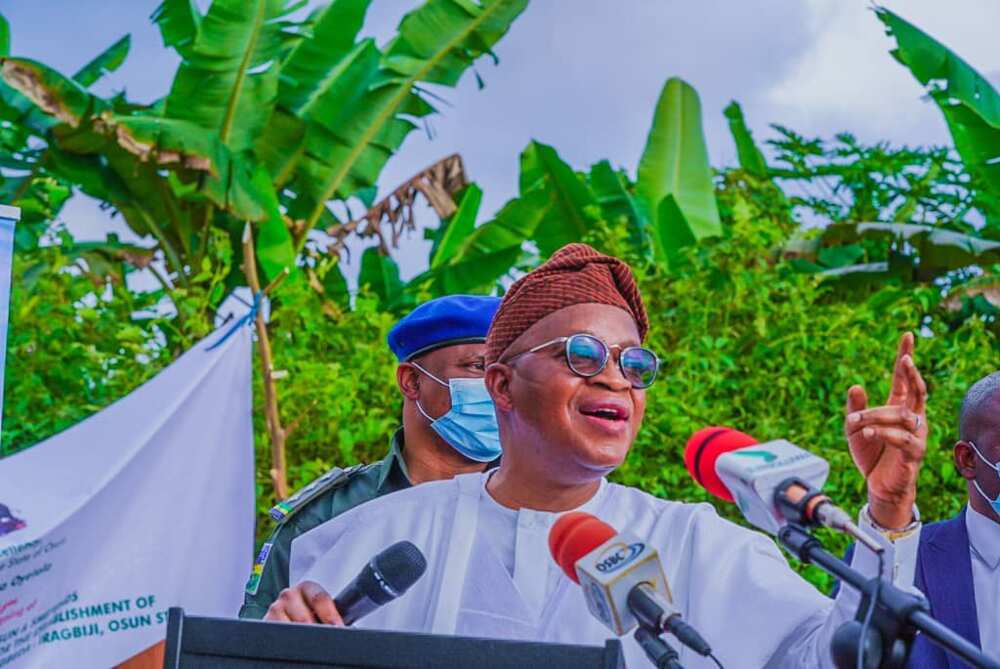 The chieftains of the APC in Osun state urged the party leadership to replace Tayo Adewakun with a bonafide member of the party in the registration panel. Credit: @GboyegaOyetola
Source: Twitter

“We write as genuine members and stakeholders of our beloved party, the All Progressives Congress, Osun state chapter, to register our displeasure and to formally complain about the inclusion of Tayo Adewakun as a member of APC registration committee in Osun state.” 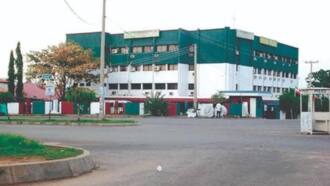 Meanwhile, Legit.ng had previously reported that Chief Adebisi Akande, the pioneer national chairman of the All Progressives Congress (APC), described the ongoing registration exercise of the party as unnecessary and aberration.

It was reported that Akande, who said this on Wednesday, February 3, at his registration centre in Ila Oragun, Osun state, stressed that the present APC membership registration is an indefensible aberration leading to certain ugly perceptions.