– Going further, the Americans praised her for having wealth of knowledge in economics and international diplomacy

Despite the refusal of President Trump’s administration to endorse the candidacy of Ngozi Okonjo-Iweala for the World Trade Organisation job, the former Nigerian finance minister has gotten her wish.

Specifically, the administration of Joe Biden’s has on Friday, January 5, offered its “strong support” for her bid.

Recall that Trump had refused to endorse her despite backing by many other countries.

According to the US Trade Representative, she has wealth of knowledge in economics and international diplomacy. 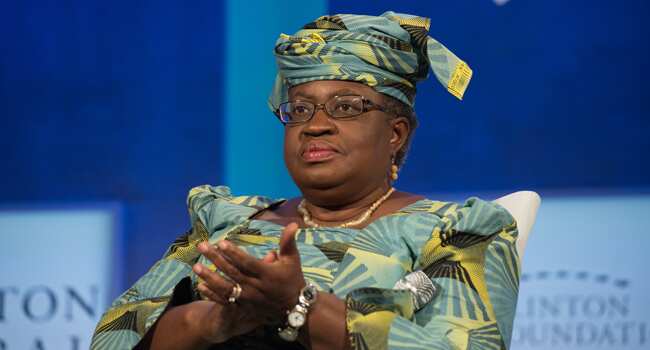 Going further, the Americans lauded her for having “proven experience managing a large international organization.” 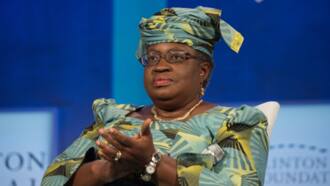 Recall that Legit.ng had reported that Ngozi Okonjo-Iweala, is now the only candidate for the position of director-general of the World Trade Organisation (WTO), following the withdrawal of her major contender and South Korean trade minister, Yoo Myung-hee.

Bloomberg reports that Yoo made the decision on Friday, February 5, after discussions with the U.S. and other major nations, and took various issues into account “comprehensively” including the need to revitalize the multilateral organisation.

Also recall that Legit.ng had previously reported that Okonjo-Iweala, who is also eyeing the position of the director-general of the WTO, was named Forbes’ Africa person of 2020.

It was reported that the honour given to Okonjo-Iweala was revealed in a tweet by the international magazine on Tuesday, December 1.

The former Nigerian minister noted that she was thrilled to follow in the footsteps of her African brothers like Paul Kagame, the president of the Republic of Rwanda and Akinwunmi Adesina, the head of the African Development Bank (AfDB).