Shante Broadus is better known to the world as Snoop Dogg’s wife. She is an American entrepreneur who has been making headlines for being married to the celebrity. How well do you know her? Snoop Dogg wife met the rapper in high school, and they became high school sweethearts. After more than two decades in marriage, despite facing a handful of marital challenges, the couple chose to stay together. Today, they are doting grandparents to their grandchildren.

Shante was born on October 30, 1971, in California, USA. The beauty graduated from Long Beach Polytechnic High School. Her siblings are Jermaine Fuller and Sharelle Fuller. 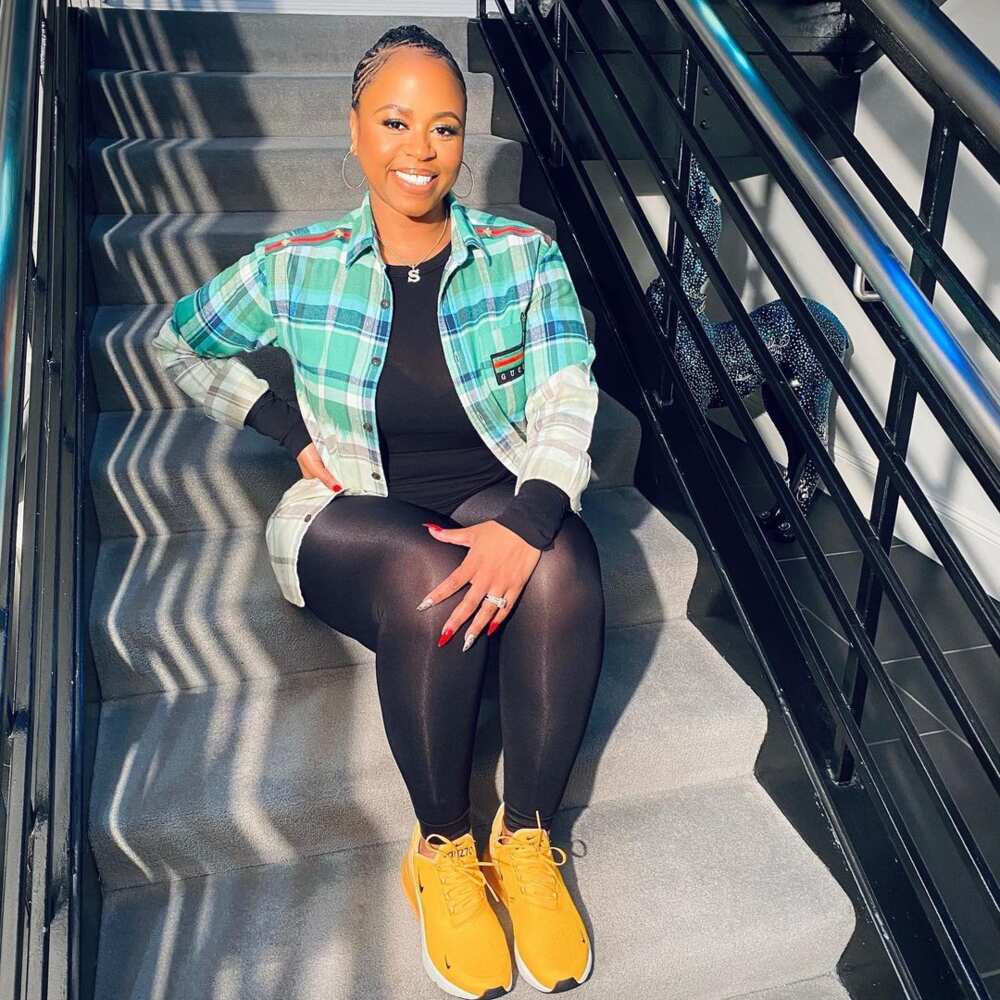 Shante all dolled-up as she enjoys some sunshine. Photo: @bosslady_ent
Source: Instagram

Shante Taylor has made appearances in television shows such as E! True Hollywood Story and The Mo’Nique Show. In 2015, she featured in Snoop & Son: A Dad’s Dream. She also appeared in a documentary known as Reincarnated in 2012.

Cori Broadus biography: what is known about Snoop Dogg’s daughter?

Most people have been asking, “Is Snoop Dogg married?” The answer is yes. He is married to his high school sweetheart, Shante Broadus.

Snoop Dogg and Shante walked down the aisle on June 12, 1997, at the Marina Del Rey’s The Ritz Carlton. The couple had their two sons, Corde and Cordell, before they got married. 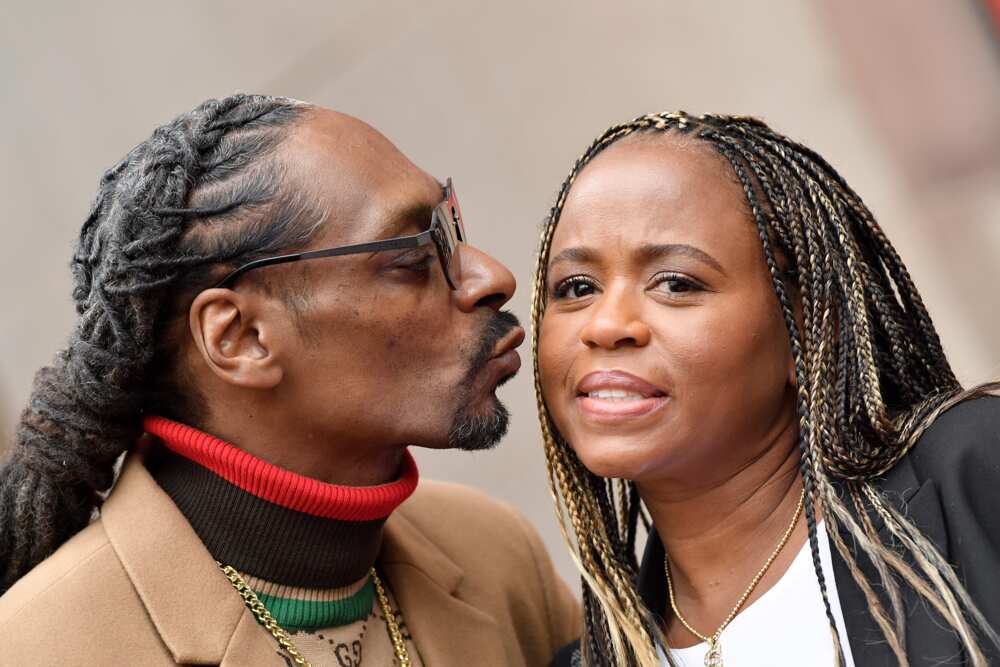 The couple welcomed their third child, a daughter named Cori, in 1999. With time, the rapper’s career took off, and he became more popular.

On May 21, 2004, the musician filed for divorce after citing irreconcilable differences. In an interview, he disclosed that he cheated on his wife multiple times during music tours. Interestingly, he realized the value of his wife and withdrew his petition.

At the same time, their last-born daughter was diagnosed with lupus, and her condition acted as a glue for the family as it prevented the Snoop Dogg family from separating. On January 12, 2008, the couple renewed their marriage vows, and Snoop Dogg married his wife once again.

Who is Vicky Pattison and what is inspiring about her journey?

In an interview with the late Larry King, the rapper revealed that he managed to convince his wife to stay with him after much begging and pleading. 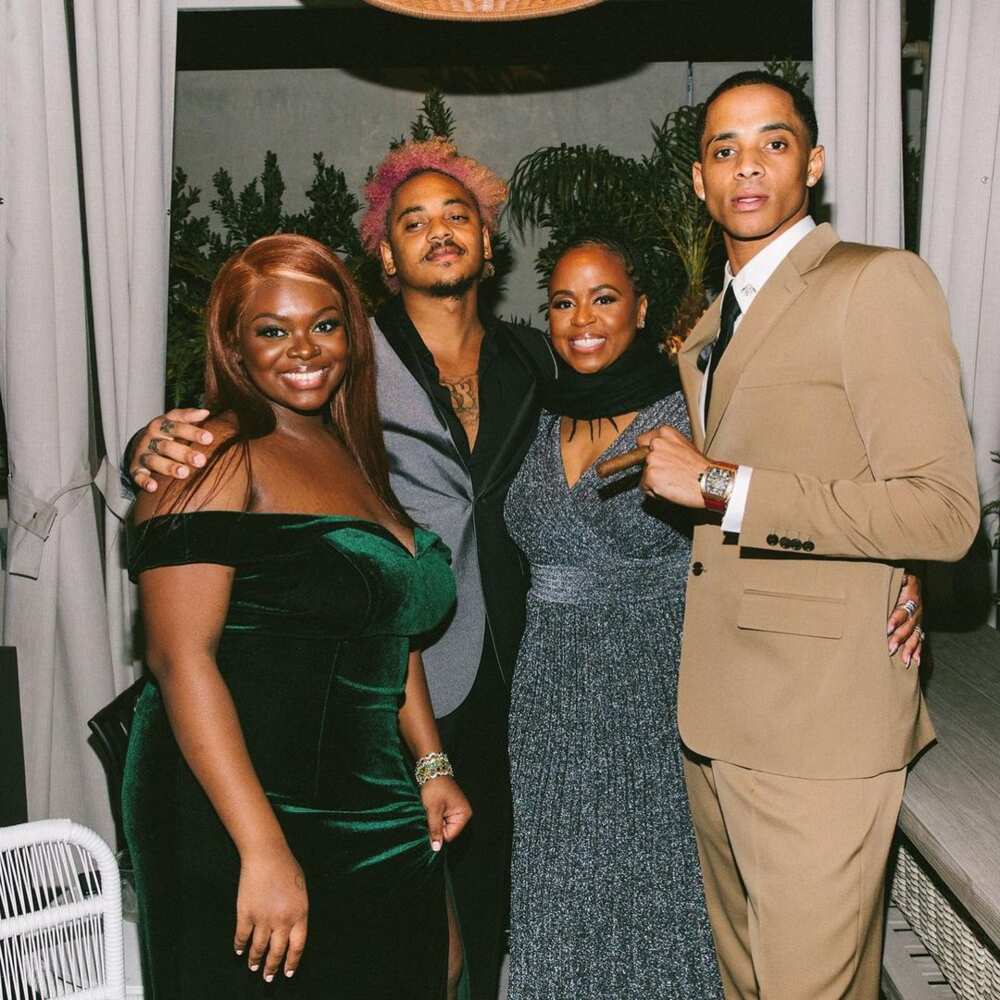 In 2018, a woman named Celina Powell accused Snoop Dogg of having an affair with her. In a tweet in July 2018, she claimed that Snoop had a physical relationship with her.

However, his wife showcased a picture of her wedding ring on her Instagram account, a clear depiction that all was well in their union. Despite many people labeling her husband as a cheater, she choose to stand by him. The couple also attended the 33rd Annual Cedars-Sinai Sports Spectacular hand in hand in July 2018.

Shante is not only a mother to two sons and a daughter; she is also a step-mother to her husband’s son, Julian Corrie. Julian is from Snoop’s relationship with a woman named Laurie Holmond. Shante is also a grandmother to two grandkids from her son, Corde.

Shante is a successful entrepreneur, producer and has a highly sought-after record label. She is estimated to have a net worth of $5 million.

Shante Broadus is an impressive woman. Being the wife of celebrity rapper Snoop Dogg has not been easy, but she has managed to stand by her family through thick and thin.

Legit.ng recently published the biography of Rosa Salazar. Rosa started her journey of entertaining and putting a smile on people’s faces at a very tender age. She is an American actress whose role as Madeline in the movie Night Owls shot her into the limelight.

She was nominated for the Best Actress award at the Hill Country Movies Festival Award and also earned the Twin Cities Film Fest Breakthrough Achievement Award due to her outstanding performance as Madeline.