– Aisha noted that she saw her husband, fell in love with him, and asked him out

Nigerian human activist Aisha Yesufu has revealed that she wooed her husband herself. Aisha said this in a chat with BBC News Pidgin.

The mother of two stated that she always advises women in the 30s and upwards not to wait until a man approaches them before they get married.

According to her, women approach men they like and ask for their hand in marriage. 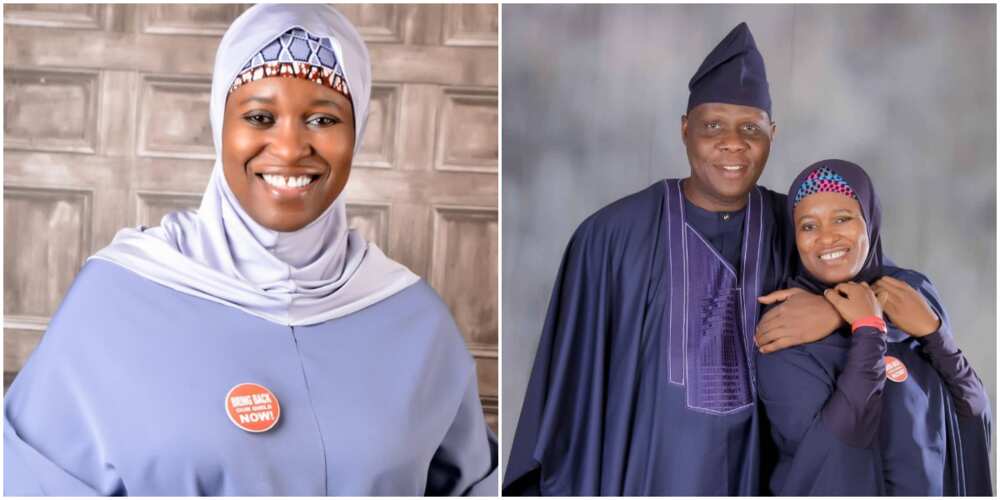 “On the advice I give young women is that they should stop waiting for a man to come and meet them. You are more than 30 and going into your 40s and 50s and you say you are waiting for a man to come and woo you. How will that happen. It doesn’t matter even if you are older than him. The matter of marriage is serious. So, don’t just sit down and wait for anyone that comes your way.”

In other news, Legit.ng earlier reported that a Nigerian lady shared screenshots of when she shot her shots at Alex Iwobi

The lady identified as Jessica Levi said she was just 18 when she sent messages to Nigerian footballer, Alexander Iwobi.

In the chats, the lady who clearly had a crush on the footballer wished him well in his upcoming World Cup match. 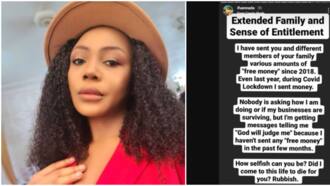 The lady went ahead to say that she looks forward to meeting and marrying him someday as she signed off her chat with Love Jess.

During the period she was crushing on the Nigerian midfielder, Jessica’s tenacity never waned as she kept up hope that they would meet in the future and her dream would come true.