Speaking in an interview on Arise TV’s The Morning Show on Thursday, February 4, monitored by The PUNCH, stressed that Igboho must not operate outside the law in order to prevent inter-tribal crisis in Nigeria.

Bakara speaking further explained that indiscriminate violence is not the way to handle the current herdsmen crisis rocking parts of the nation. 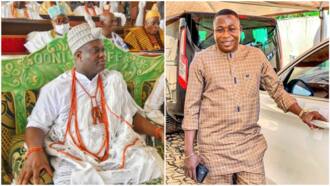 You made irresponsible allegations against me – Ooni replies Sunday Igboho 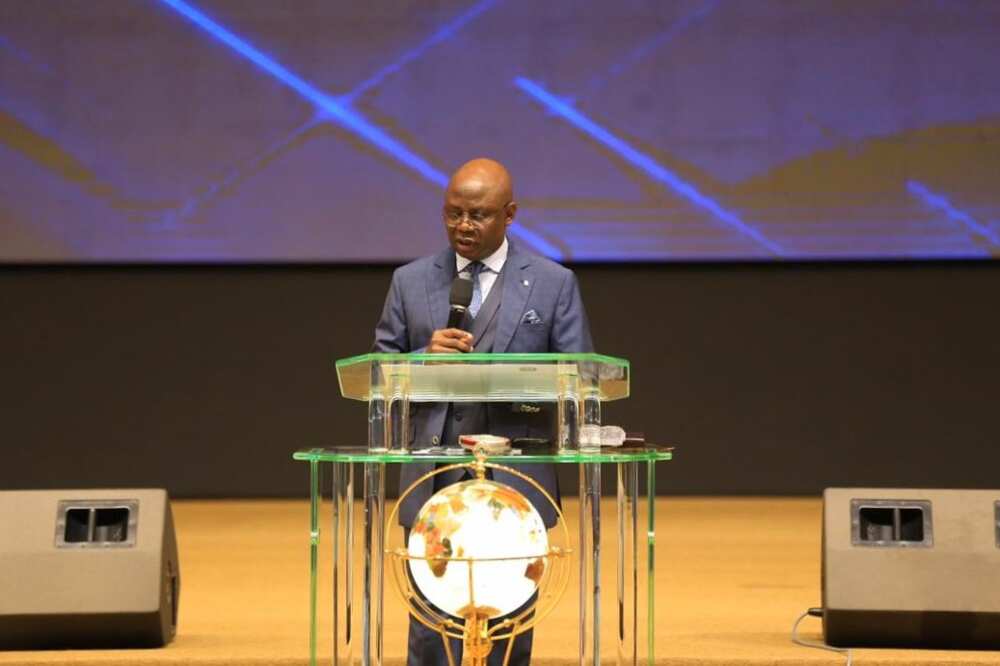 He went on to note that though Igboho looks like a man who wants to fight for his people, indiscriminate violence is an ill-wind that must be stopped before it gets out of hand.

Igboho begs Ooni of Ife to forgive him

Meanwhile, Legit.ng reported that Igboho has asked the Ooni of Ife to forgive him, over a statement he made about the monarch’s visit to President Muhammadu Buhari.

He made the comment at a virtual meeting with some Yorubas in the diaspora. The video from the meeting, however, went viral as Igboho was seen casting aspersions on the revered monarch.

Although, Igboho in an interview monitored by The PUNCH, denied insulting the monarch.

However, the Ooni of Ife in reaction to the derogatory comments made against him by the acclaimed Yoruba rights activist, described Igboho’s comments as irresponsible

The first-class monarch who spoke through his spokesman, Moses Olafare. Olafare also said the palace will appropriately handle the threat of violence made by Igboho against the monarch.