– Tinubu, a former Lagos governor and APC national leader, is rumoured to be eyeing the 2023 presidency

Shehu Sani has mocked the All Progressives Congress (APC) national leader, Bola Tinubu, for his long-overdue silence on the brewing Fulani herdsmen-farmer crisis in the southwest.

In a tweet on Wednesday, February 3, the former lawmaker said Tinubu’s continuous hush over the ethnic tension generated by the eviction notice issued to the herders in Oyo and Ondo states is because he does not want to “lose his cap.”

Fulani herders have been accused of complicity in the rise in crimes including kidnapping, maiming, killing of farmers and destruction of farms in the southwest. 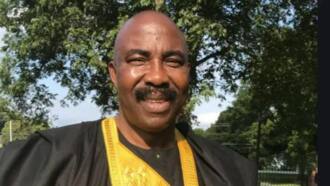 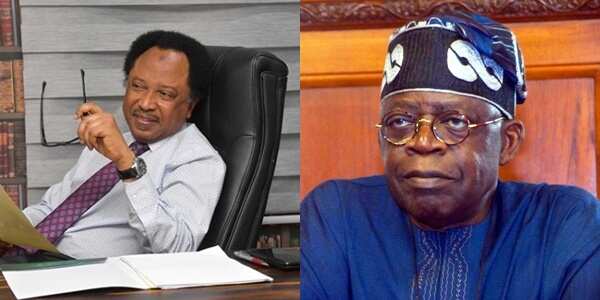 A two-week quit notice was issued to the herders to leave the Ondo state forests by Governor Rotimi Akeredolu who argued that the criminals among the herders are using the reserves as hideouts for various crimes.

Sani said Tinubu’s silence is a coward attempt by the Jagaban (Tinubu’s pseudonym) to save his “caps and shoes.”

Tinubu, a former Lagos state governor, has been rumoured to by eyeing 2023 presidency.

Although no official confirmation from his camp, he has not done much to disregard the growing speculations.

In a similar development, some Yoruba youths led by a popular activist Sunday Igboho on Friday, January 22, stormed Igangan town in Ibarapa region of Oyo state to chase the Fulani herders out of the community after the expiration of the quit notice earlier issued.

Meanwhile, Legit.ng reported that Alhaji Kirowa Ardo Zuru, president of Miyetti Allah in the southwest, called for cooperation and harmony between the locals and the cattle rearers in the region.

Speaking during a meeting between the leaders of the group and the southwest governors which was held in Akure, Ondo state’s capital on Monday, January 25, Zuru said there is an age-long relationship between the southwest and the Fulani herders.

He noted that it is in the southwest that the herders are making huge profits out of their cattle-rearing business because Yoruba people enjoy partying and ceremonies.