– Cristiano Ronaldo has been in great form since he joined Juventus

Juventus who are the reigning Italian champions are reportedly set to offer Portugal international Cristiano Ronaldo a new two-year contract for him to remain at Turin until he turns 38.

Cristiano Ronaldo who joined the Old Lady from Real Madrid has been superb for the club since he got to Italy winning two Serie A titles so far.

The former Manchester United star will be turning 36 on Friday, February 5, but his age is not telling on his game as Cristiano Ronaldo has scored 19 goals this term in 20 games.

His current contract with Juventus will be expiring in the summer of next year and Juventus are already planning to make him sign an extension. 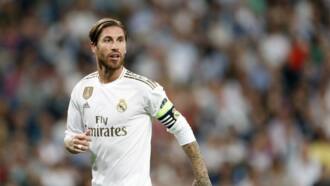 According to the report on UK Sun, Juventus are preparing to keep him at the Old Lady for another year as they believe Ronaldo will still be a huge asset even at the age of 38.

The report adds that negotiations with his agent Jorge Mendes have not yet started but initial contact has been made.

Meanwhile, Juventus are currently occupying fourth position on the Serie A table with 39 points after 19 games played so far. 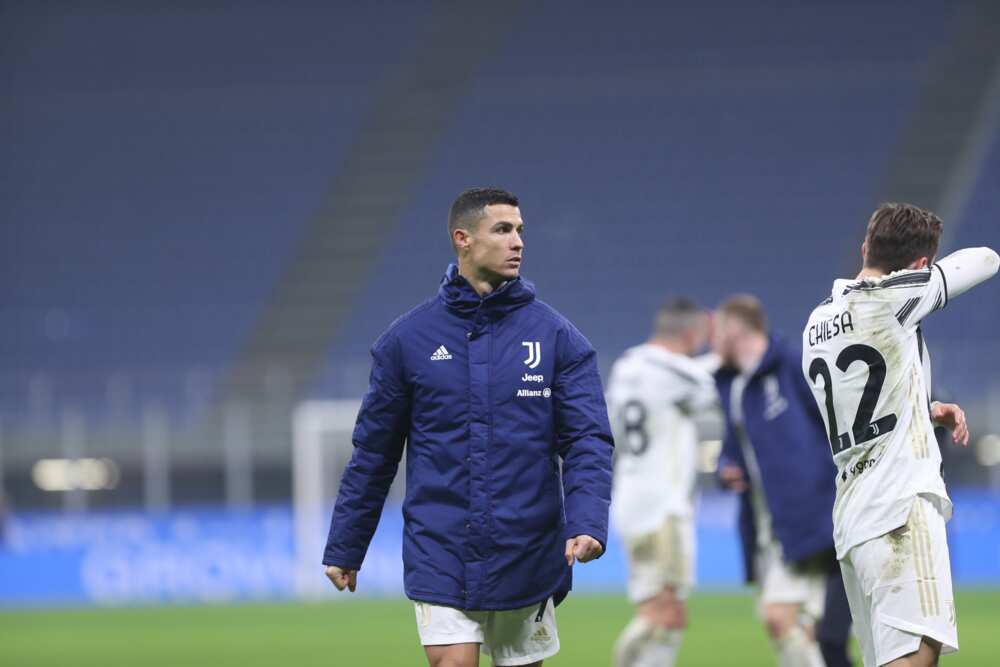 Earlier, Legit.ng had reported how following his brace in the Coppa Italia helping Juventus to defeat Inter Milan 2-1 in the semi-final of the competition, Cristiano Ronaldo is now officially the highest goal scorer in football history. 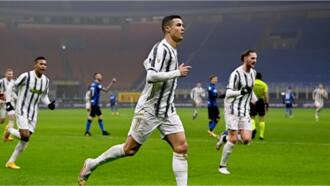 This, however, puts the Old Lady at an advantage to progress to the next round as they hold a two away goals lead ahead of the second leg scheduled for Tuesday, February 9.

Following the brace, Spanish outlet Marca reports that the Portuguese sensation has now taken his goals’ tally to 763, a figure that beats the 762 of Josef Bican and Pele.

The Portuguese superstar scored five goals for Sporting, 118 for Manchester United, 451 for Real Madrid, 87 for Juventus and 102 for Portugal.